...FOURTH WARMEST AND THIRD MOST HUMID YEAR ON RECORD...

Temperature and Rainfall Records date back to 1871...

***This is the 4th Warmest year on Record.

***This is the 3rd most Humid year on record.

-- There were 94 days with Thunderstorms. Normal is 77 days.

***This is the 4th highest annual total on record. 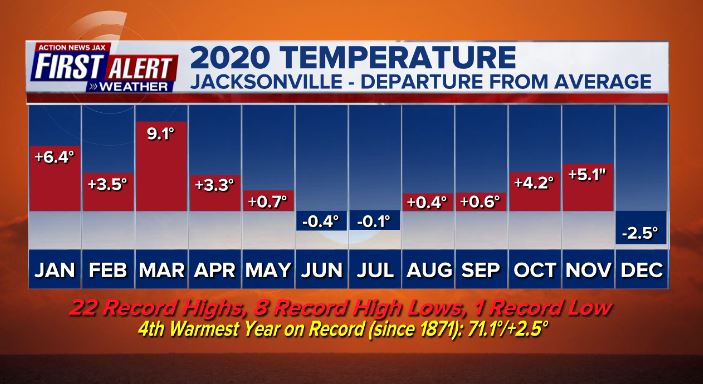 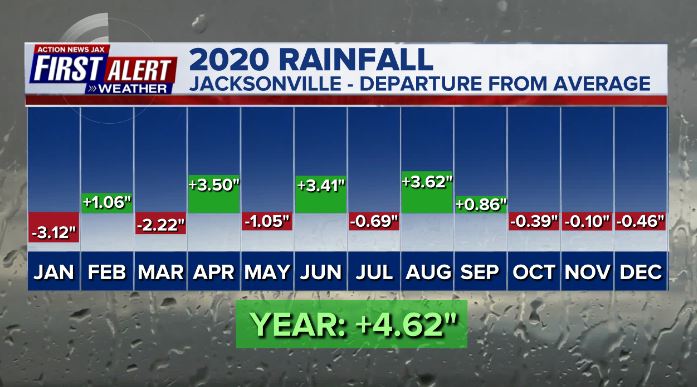 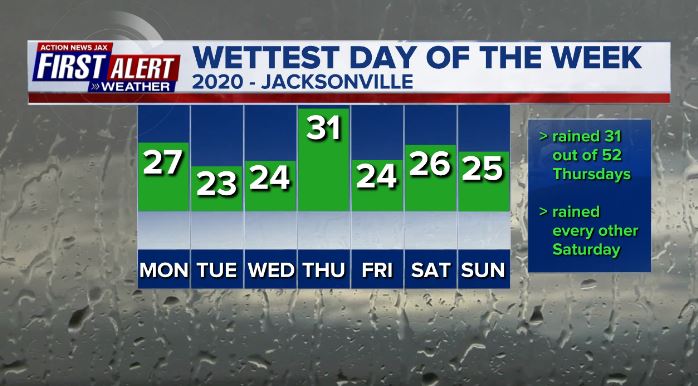 Vaisala has released their 2020 lightning data. 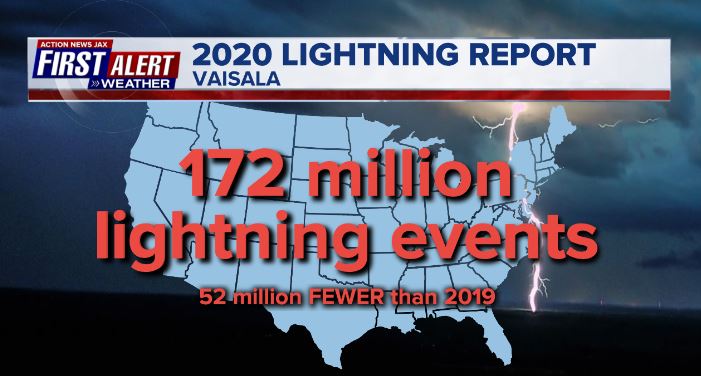 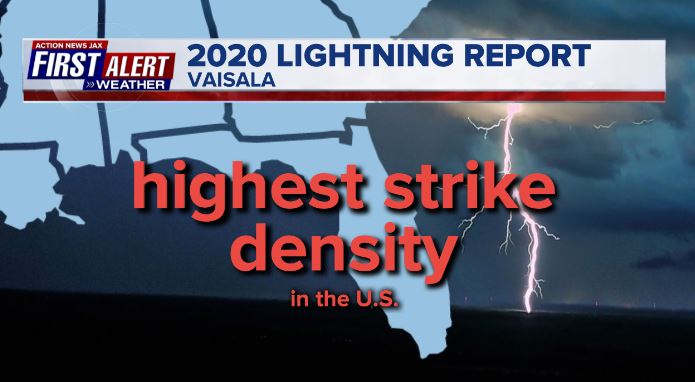 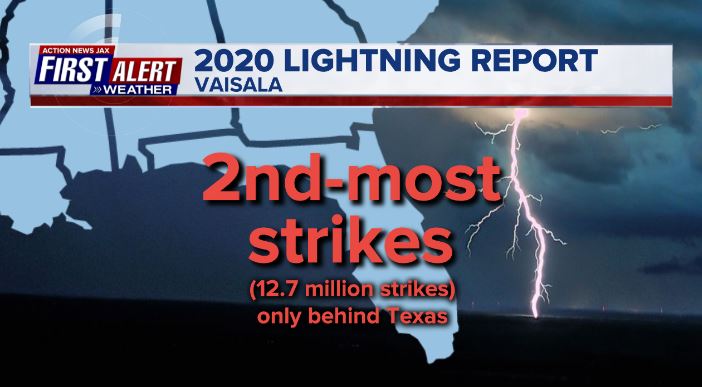 Interestingly.... about 8% of all of 2020′s lightning strikes were associated with the severe derecho on Aug. 10th that moved across the Midwest centered on Iowa. 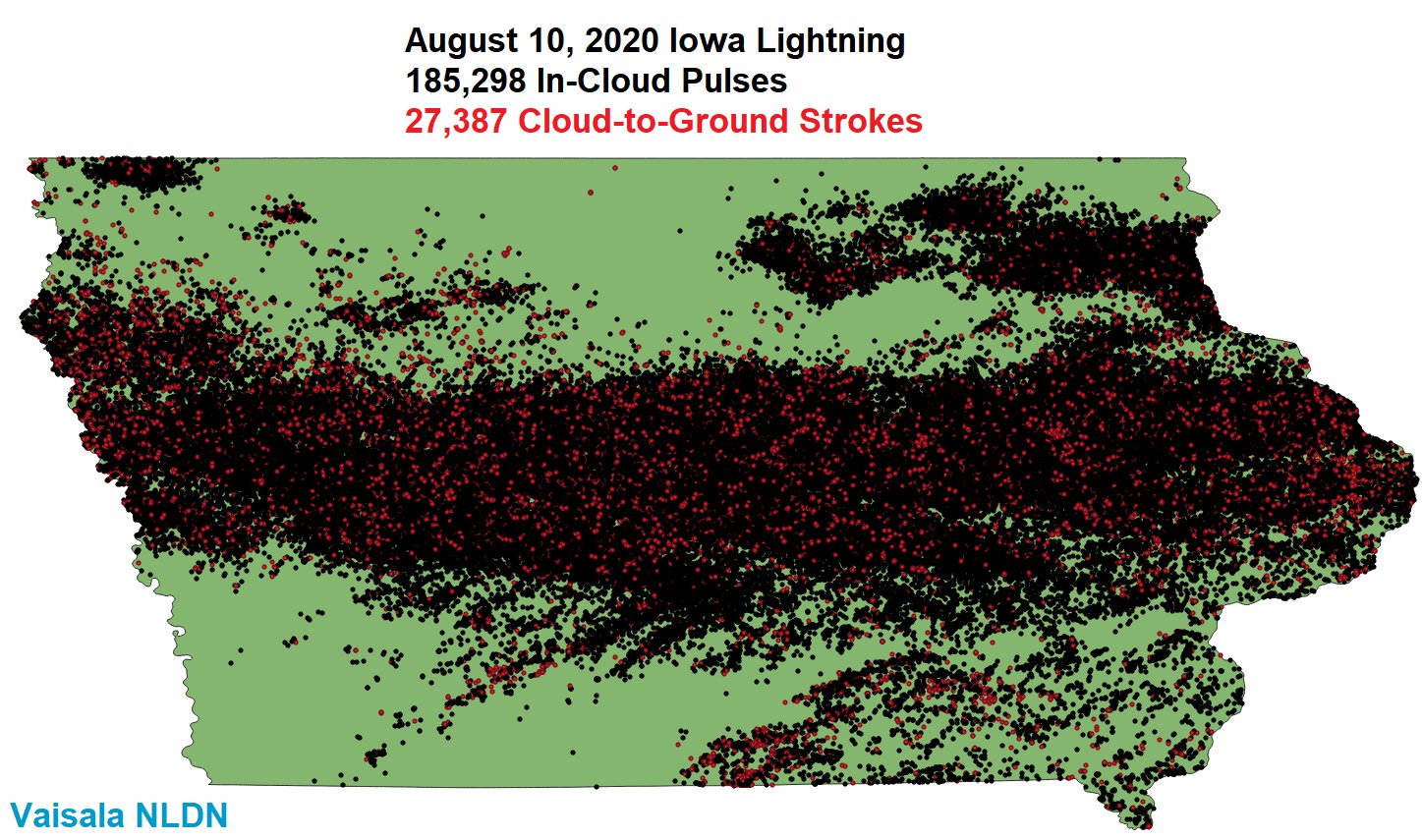 An interesting phenomenon is ongoing at high latitudes & altitudes - stratospheric warming. The stratosphere is that part of the atmosphere just above the troposphere extending up about 30 miles or so. This high altitude warming often correlates to dramatic changes in our weather at the surface. Let’s start with the first why. Under the right conditions in winter (2), large atmospheric waves (more than 1000 miles across) travel from the lower atmosphere into the stratosphere. These waves break in the stratosphere, like ocean waves on a beach, transferring a tremendous amount of energy to the atmosphere.

The effect is to slow down the winds of the polar vortex (sometimes splitting it into two smaller vortices). As the winds slow, air sinks and rapidly warms while the stratospheric air is compressed. This sequence of events is exactly what happened this past February—in fact, we experienced a record-breaking movement of large-scale waves into the stratosphere (3) (see figure below).

Now let’s address why should you care about these changes in the winds miles above the Arctic. It turns out they can cause persistent and potentially predictable changes in surface weather that can last for days to weeks over the entire Northern Hemisphere (Sigmond et al. 2013). Though there can be significant differences in regional surface impacts between one SSW event and another, the typical pattern includes changes in sea level pressure resembling the negative phase of the North Atlantic Oscillation (NAO)/Arctic Oscillation (AO), (representing a southward shift in the Atlantic storm track), wetter than average conditions for much of Europe, cold air outbreaks throughout the mid-latitudes, and warmer than average conditions in eastern Canada and subtropical Asia (see figure below, left panel).

Warming evident on the map below: 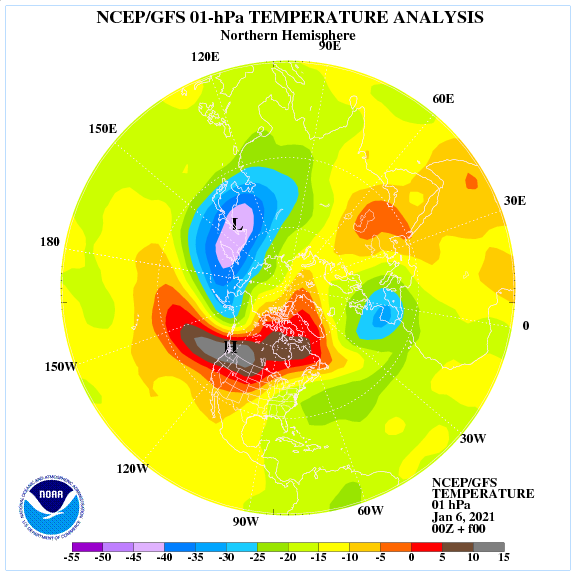 The forecast is for continued dramatic stratospheric warming into at least mid January.

The global maps below shows how temps. typically react to stratospheric warming during a La Nina (cooling of the equatorial Pacific) winters. We - the Lower 48 - sometimes see a strong intrusion - or intrusions - of arctic air (remember the term ‘Polar Vortex’?) that often includes snowstorms for the parts of the eastern half of the U.S. This most recently occurred in the winter of 2017-’18 (also 2013-’14, 2009-’10) which included bitterly cold air for northern latitudes in particular & helped spawn several coastal nor’easters.

The exact impacts & timing of the pattern change are difficult to predict & - no surprise - are less than precise & not all stratospheric warming events have the same results. But approximately 60% of such events do result in big weather changes (arctic air outbreaks, for example) for at least parts of the U.S., especially east of the Rockies not to mention this episode of warming at least borders on extreme. We have to also consider global ocean temps. and weather conditions/patterns over other parts of the world including the tropical atmosphere.

The bottom line: some interesting & fast changing weather conditions appear possible if not likely for at least the rest of Jan. & possibly into Feb. 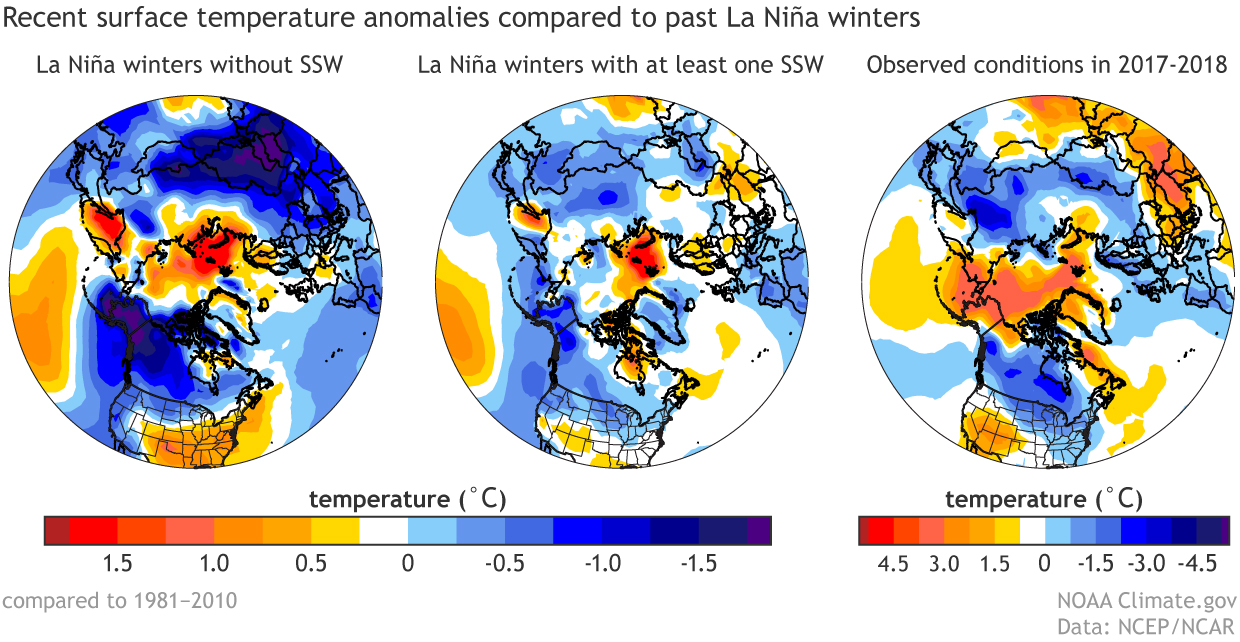 Jan. 9 (evening): Jupiter, Saturn, and Mercury form a tight triangle as they set together in the west-southwest. Catch this sight before they sink out of view. Bring binoculars.

Jan. 11 (dawn): The thin lunar crescent and Venus rise in the southeast less than 4° apart.

Jan. 11 (dusk): A mere 1½° separates Jupiter and Mercury as they set in the west-southwest.

Jan. 20 (evening): The first-quarter Moon and Mars are about 6° apart high above the southwestern horizon.

Jan. 23 (evening): The waxing gibbous Moon is in Taurus, some 4° above the bright red supergiant Aldebaran.