Jacksonville, FL — NOAA has declared the La Nina over as equatorial Pacific temps. - though still below avg. (threshold is at least 0.5 degrees C below avg.) - are not as cool as past months. Forecast models indicate near neutral (a bit either way of avg.) conditions into the fall. The La Nina was in its formative stages through last summer helping to increase the number of tropical cyclones. El Nino (warming of the equatorial Pacific) *can* help cause fewer tropical cyclones. Given near avg. ENSO conditions but a warmer than avg. Atlantic Basin - as of right now - an active hurricane season seems quite possible in the months ahead. We’ll keep an eye on how things evolve. The weakening La Nina will hopefully allow our wet season to get going “on time” (June).

Some forecast models show the La Nina re-intensifying for a time in the fall/early winter though springtime modeling of ENSO is notoriously unreliable:

The U.S. will be treated to a lunar (moon) eclipse early Wed., May 26th. For Jacksonville/NE Fl/SE Ga., it’s a partial eclipse early in the morning for 1 hour, 43 min. from 4:47 - 6:30am when the moon sets as the sun rises. The eclipse will be a full one for the U.S. west of the Mississippi. It’s o.k. to looks at a lunar eclipse without eye protection (vs. a solar eclipse). A lunar eclipse occurs when the earth moves between the sun & the moon allowing earth to cast a shadow on the moon which might appear somewhat reddish. This will be the closest (supermoon) point between the moon & earth this year - referred to as perigee - & so will appear 14% larger & 30% brighter according. Images below courtesy Sky & Telescope: 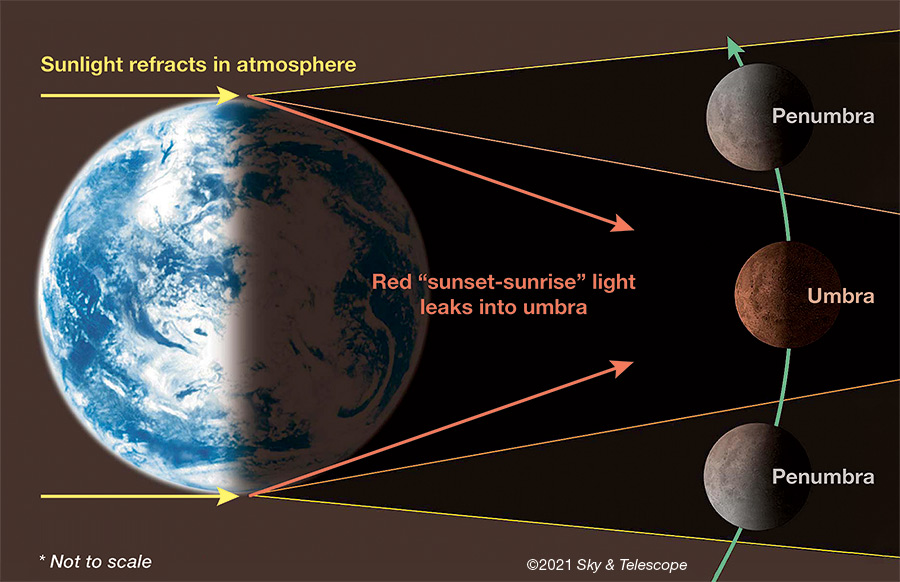 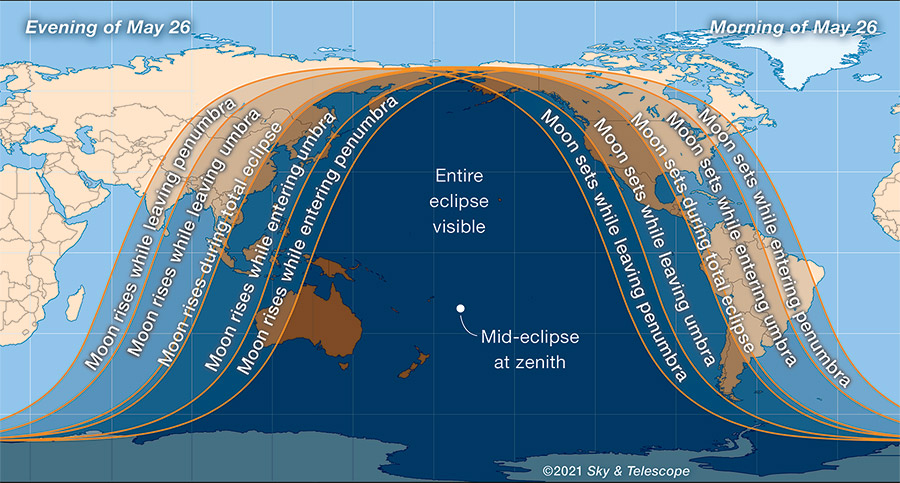 This spring has been a nice, mild one for Jacksonville. In April & May, we’ve had 6 record low temps. including 3 record low highs & 3 record lows. Pretty impressive. Enjoy it while you can! 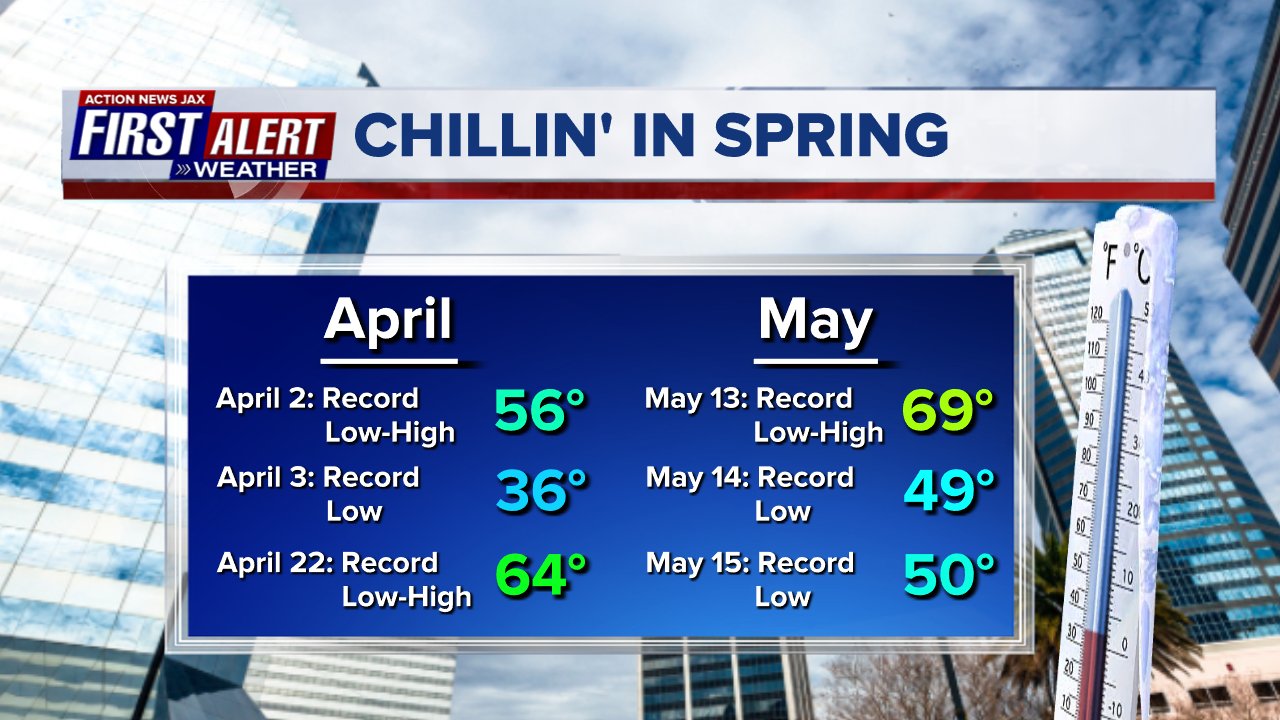