Jacksonville, FL — It’s that time of year again - “The Players”. The weather looks fantastic through the final round Sunday. Oak pollen will still be in full force but temps. will be mild with highs in the 70s & plenty of sun each day. Winds off the Atlantic will keep temps. cooler than inland areas. This is the 3rd March (cancelled on Fri. last year because of the Covid shutdown) tourney since the move from May in 2018 (was also in March before 2007). Temps. can make a big difference when it comes to the distance a golf ball travels. 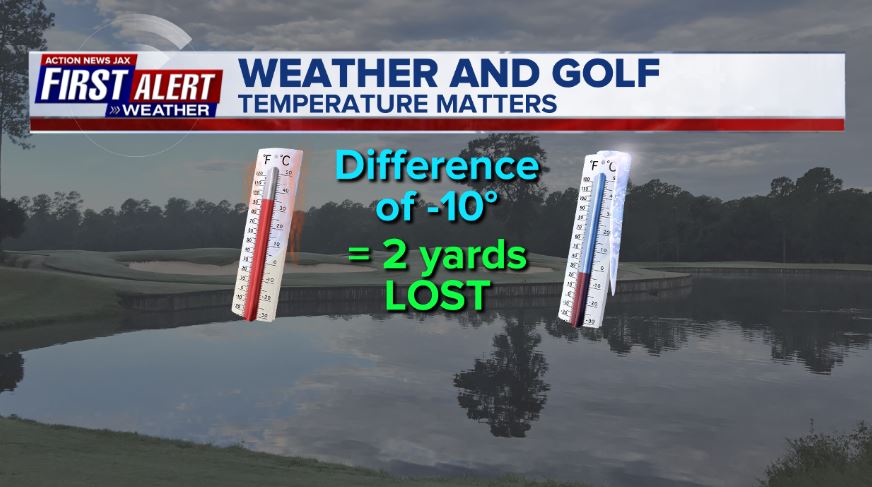 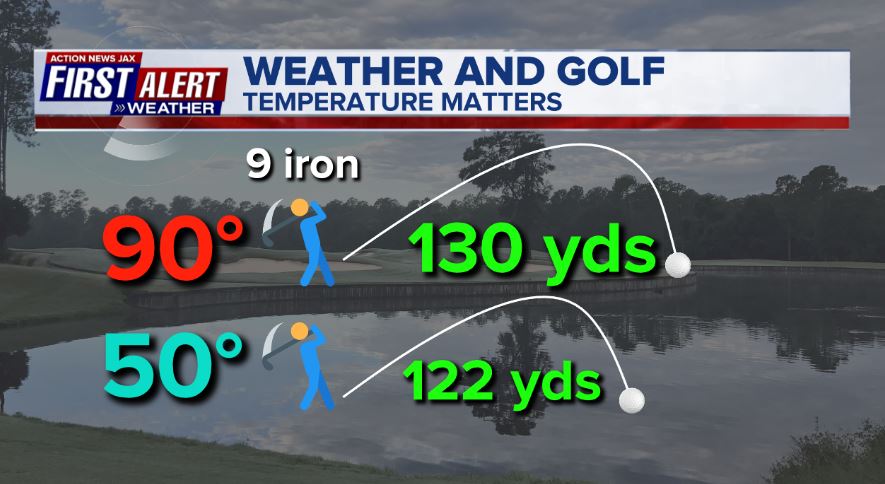 We spring forward Sunday, March 14th. A sure sign of the change of seasons & the warm (hot) temps. that are just around the corner. 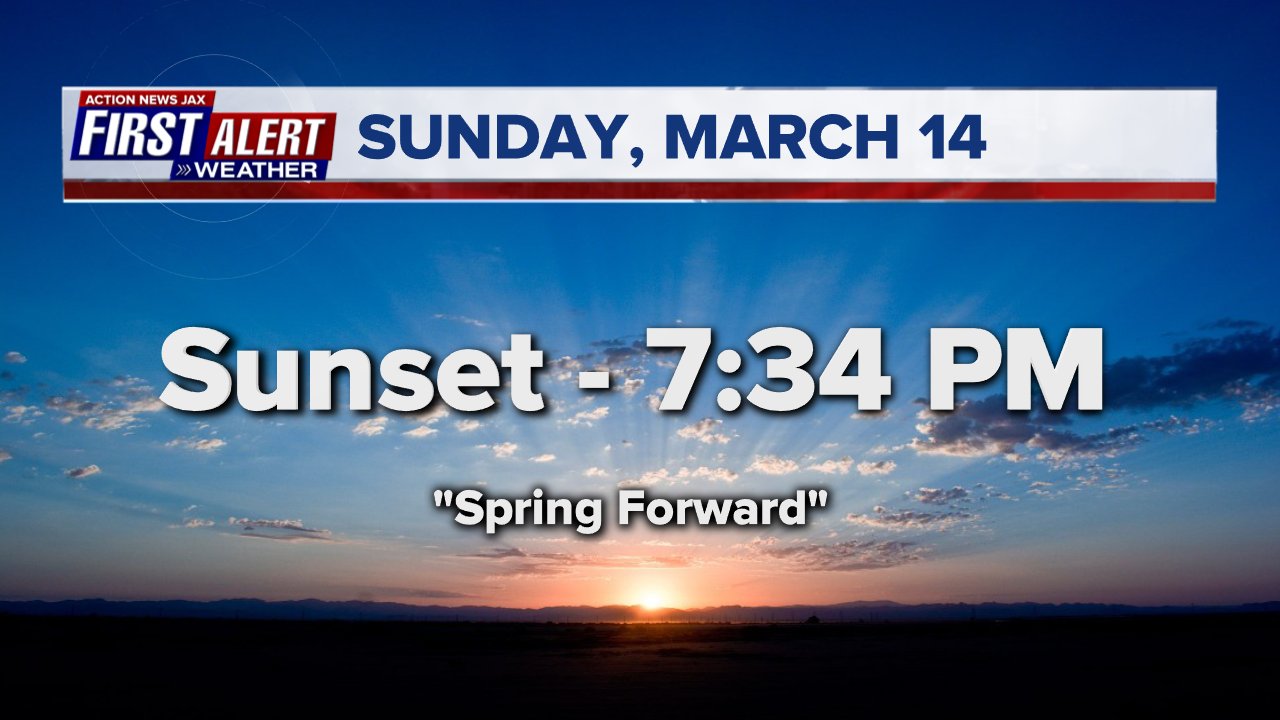 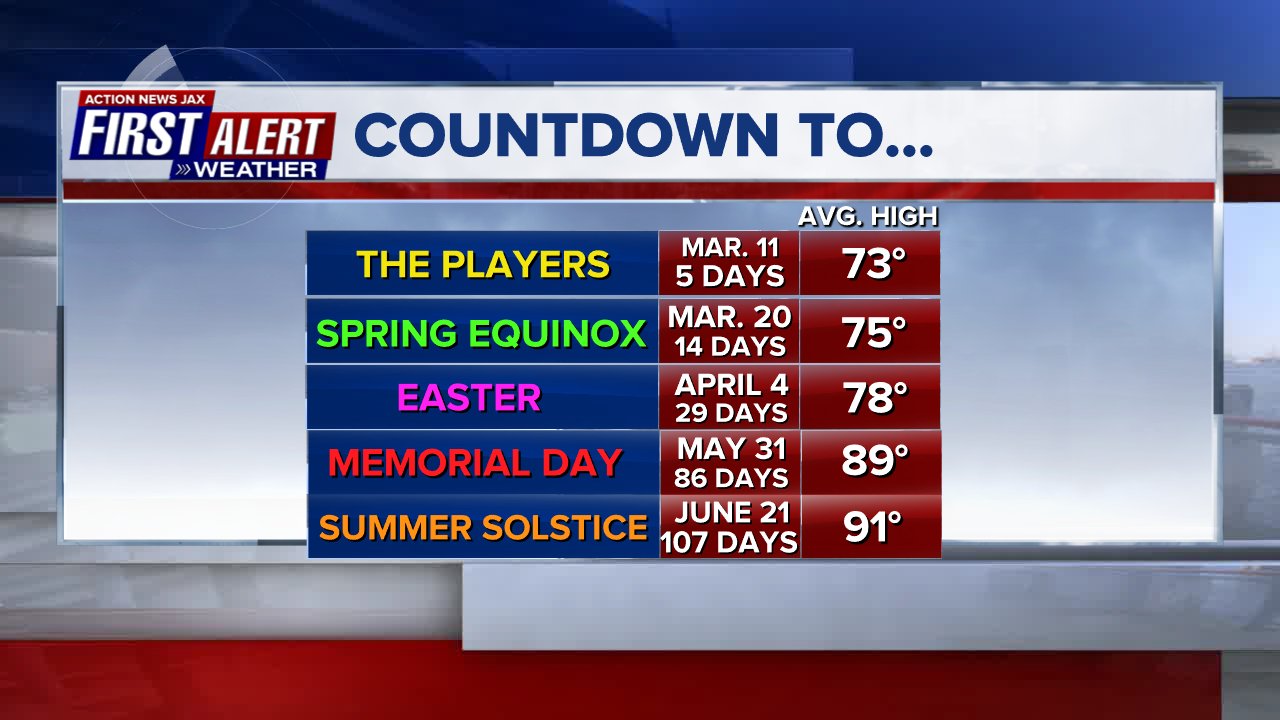 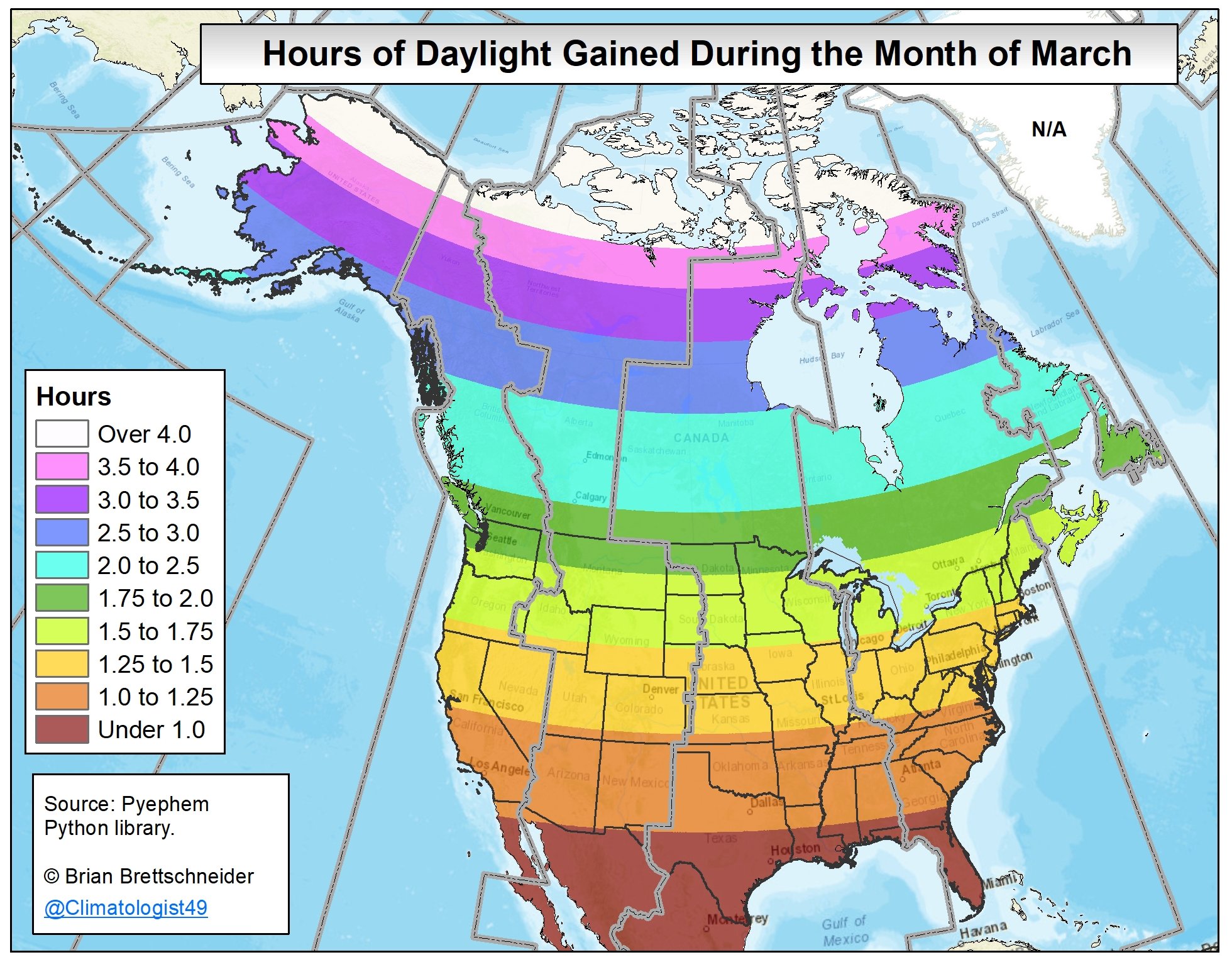 Mar. 14: Daylight-saving time starts at 2 a.m. for most of the United States and Canada.

Mar. 19 (dusk): The Moon has moved over the head of the Bull and forms a tidy triangle with Aldebaran and Mars.

Mar. 23 (night): High above the southwestern horizon, the Moon sits about 5° right of the Beehive Cluster (M44).

Apr. 5 (dawn): The waning crescent Moon, Saturn, and Jupiter line up above the southeastern horizon.

Apr. 6 (dawn): The Moon is about 4½° below Saturn with Jupiter to their left, forming a pretty triangle.

Apr. 7 (dawn): The Moon’s slender lunar is around 5° below Jupiter, with Saturn to their upper right. 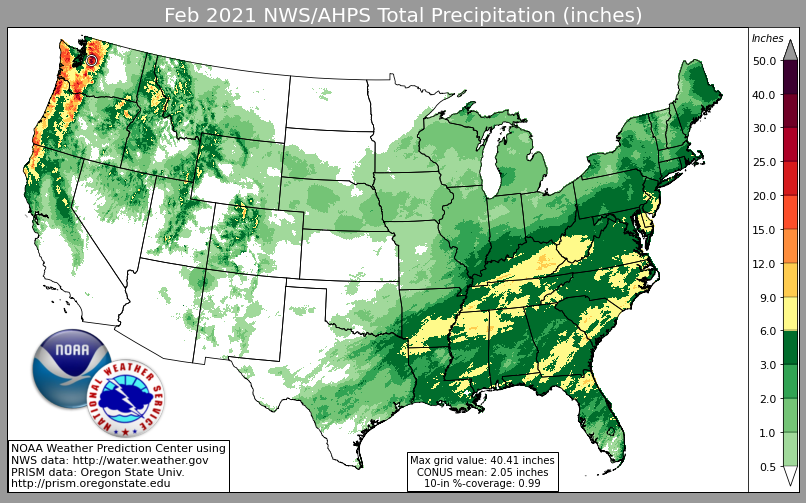 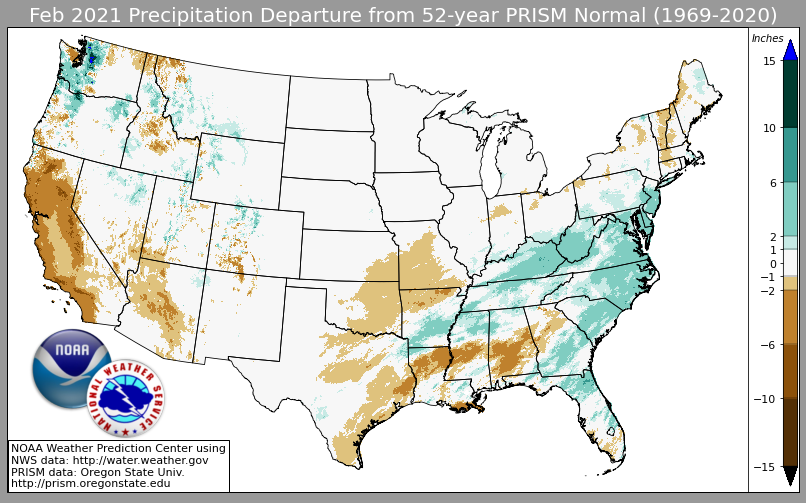 What seems like a fairly mundane change, the National Weather Service (N.W.S.) has announced the government weather agency is doing away with advisories & special weather statements in lieu of “plain language” whenever the threat is something other than a ‘watch’ or ‘warning’. Like most things related to the government, this will be a slow process but is expected - as of right now - to begin in 2024. The thought is that unless the threat is potentially immediately life threatening, a simpler, more direct forecast will be better understood/interpreted by the public. For example - locally - if a thunderstorm is producing very heavy rain, gusty winds &/or some small hail but is below the definition of ‘severe’ (at least 1″ hail &/or winds of 58+ mph) & is not producing significant flooding.... the storm might be highlighted but not specifically in a “special weather statement”. And instead of a ‘frost advisory’, the frost threat will be mentioned in the forecast but not necessarily as a separate/”special” advisory. 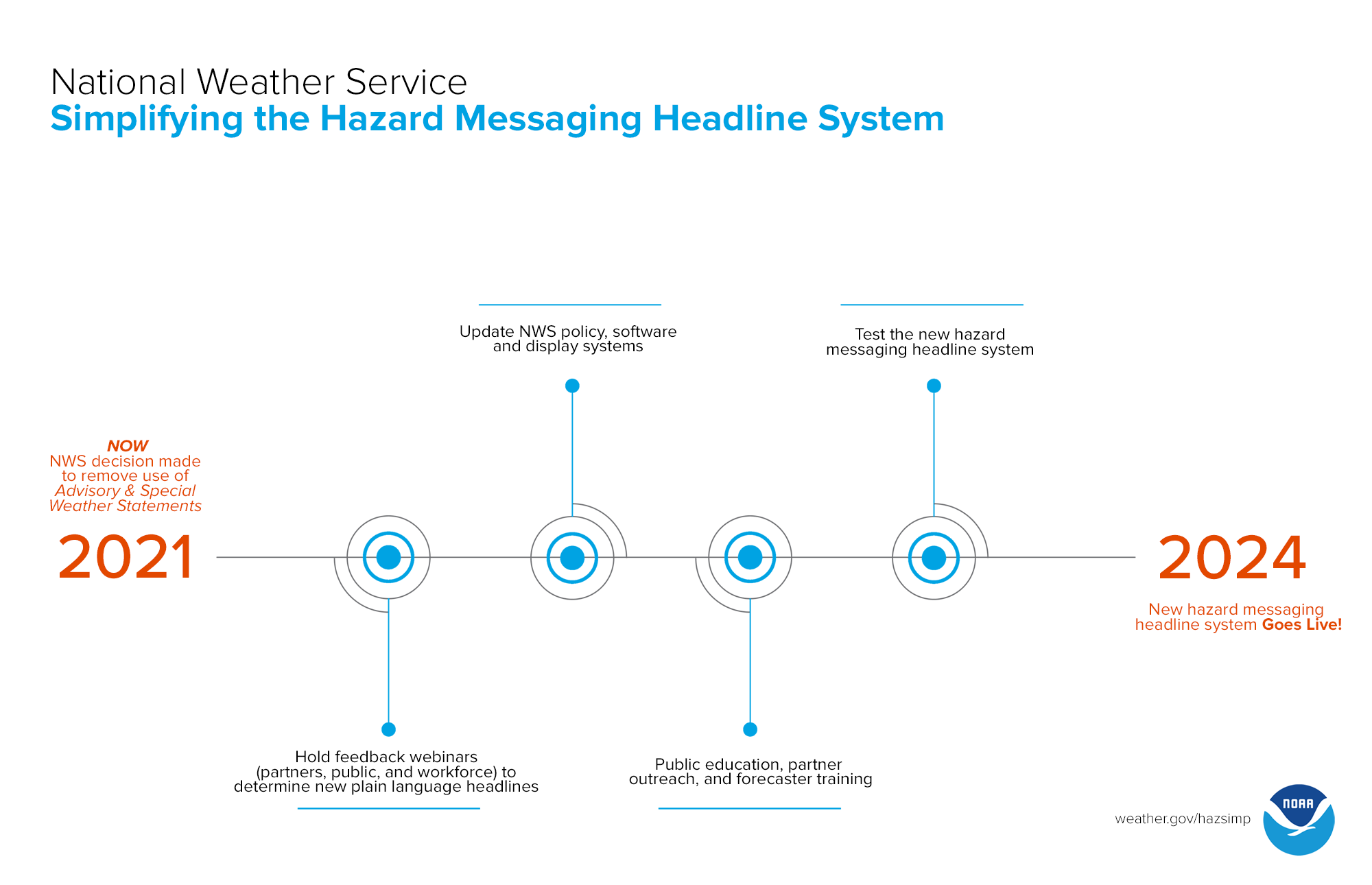