Jacksonville, FL — The next “Buresh Blog” update will be the week of March 21st.....

“The Players” is underway & may very well be under siege by Mother Nature in what could be one of the tournament’s most difficult weeks of weather in a long, long time. Remember the golf tourney was played in May from 2007-2018. Some comparisons: 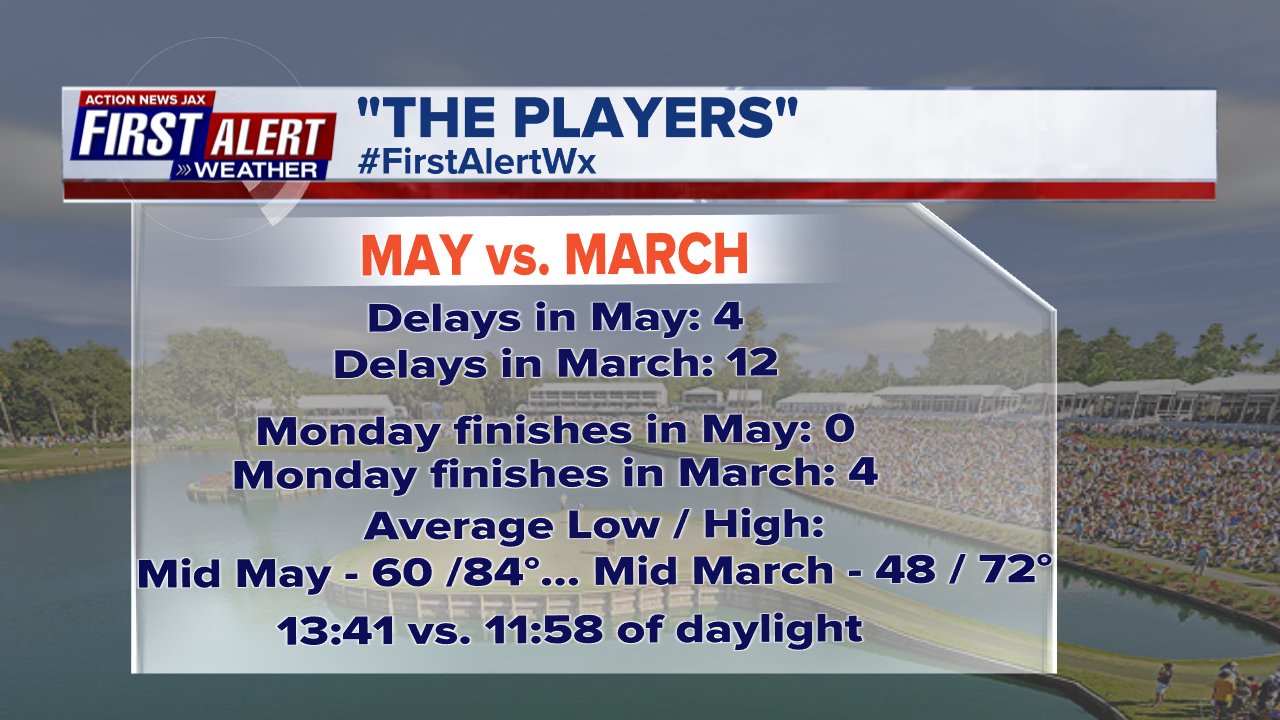 I had the opportunity to go out in the field with some rangers from the Timucuan Preserve (Kingsley Plantation): 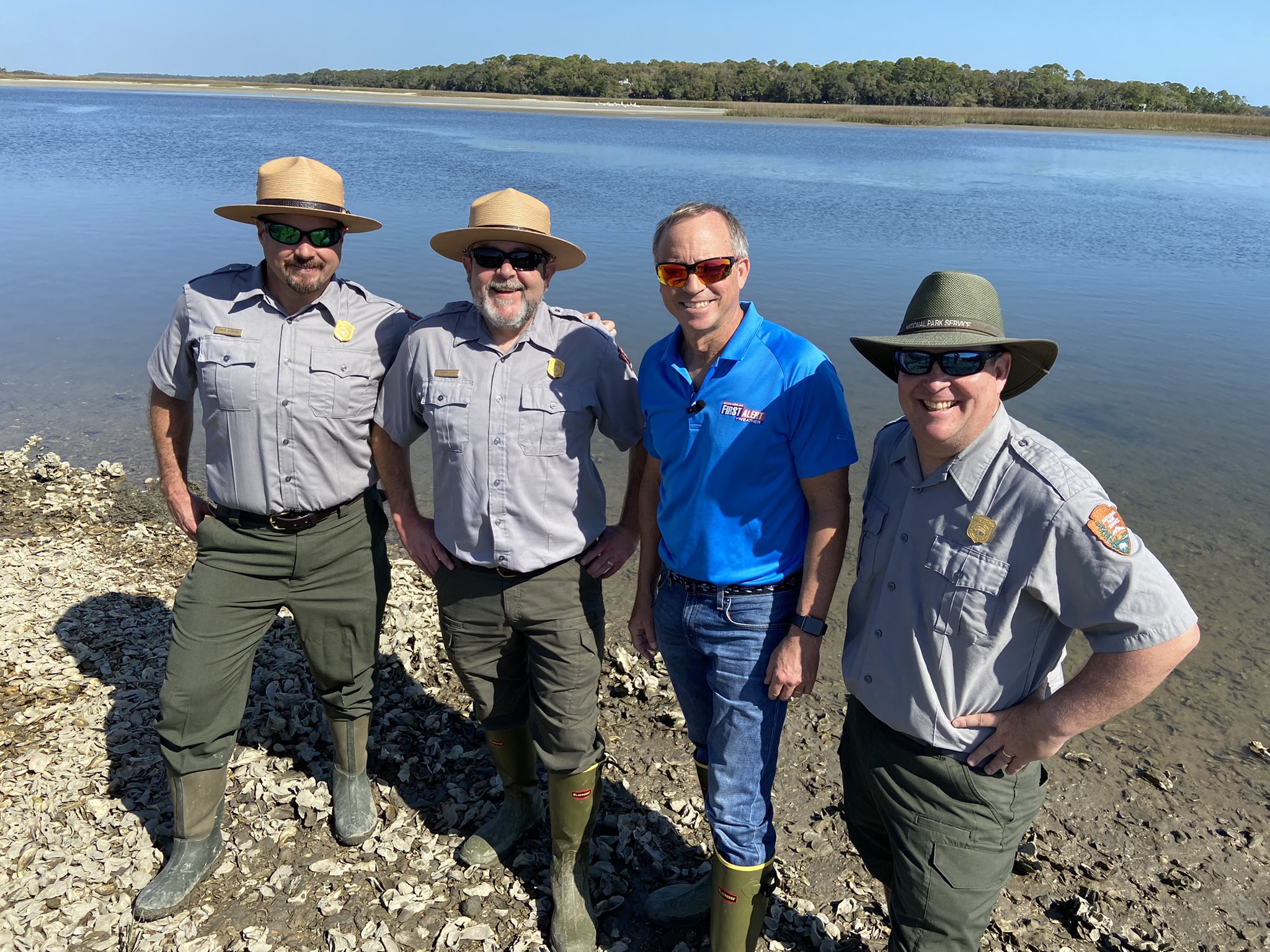 Mangroves are a common sight in South Florida and – sometimes – will spread as far north as the coast of Northeast Florida in parts of Nassau, Duval County and especially St. Johns County.

I joined park rangers to take a look at the spread of mangroves into the local area.  While not uncommon,  the difference now is that the spread of the mangrove trees may continue essentially uninterrupted because of fewer severe freezes – a possible product of climate change.  That alone is not a bad thing.  Mangroves can decrease storm surge, increase elevation and make for great habitat for marine life.

The potential problem is mangroves are not freeze tolerant.  If mangroves become dominant, the marsh grasses will diminish, so when the next big freeze occurs (temps. in the 20s for at least a few hours), a die-off of the mangroves would leave nothing to protect the marshes.  If that occurs, the marshes and nearby coastal areas will become more susceptible to erosion, sea level rise and storm surge from tropical systems and nor’easters.

Time will tell but current estimates are that mangrove trees could dominate parts of our local coastline within 15-25 years barring a significant stretch of below freezing temperatures.

Mar. 8 (evening): The waxing crescent Moon is in Taurus between the Pleiades and Aldebaran.

Mar. 12 (evening): High in the south, the waxing gibbous Moon shines 3° from Pollux in Gemini.

Mar. 15 (evening): Look toward southeast to see a fat gibbous Moon 4° to the upper left of Regulus.

Mar. 19 (evening): The waning gibbous Moon and Spica are 4° apart in the east-southeast

Mar. 23 (dawn): The waning gibbous Moon is 2° above Antares, the Scorpion’s heart, toward south before sunrise.

Mar. 25 (dawn): Venus, Mars, and Saturn rise in a compact triangle in the east-southeast.

Mar. 28 (dawn): The waning crescent Moon hangs below Venus, Mars, and Saturn in the east-southeast.

Apr. 1 (dawn): Venus, Saturn, and Mars climb in the east-southeast in brightening twilight.

Apr. 4 (evening): The thin lunar crescent sits in Taurus about 4° from the Pleiades in the west.

Tenikka’s Books for Kids is back for year 5! This is an awesome initiative led, of course, by Ms. Tenikka Hughes & puts books into the hands of Jacksonville-area children - more info. * here *. Donate now through March 19: 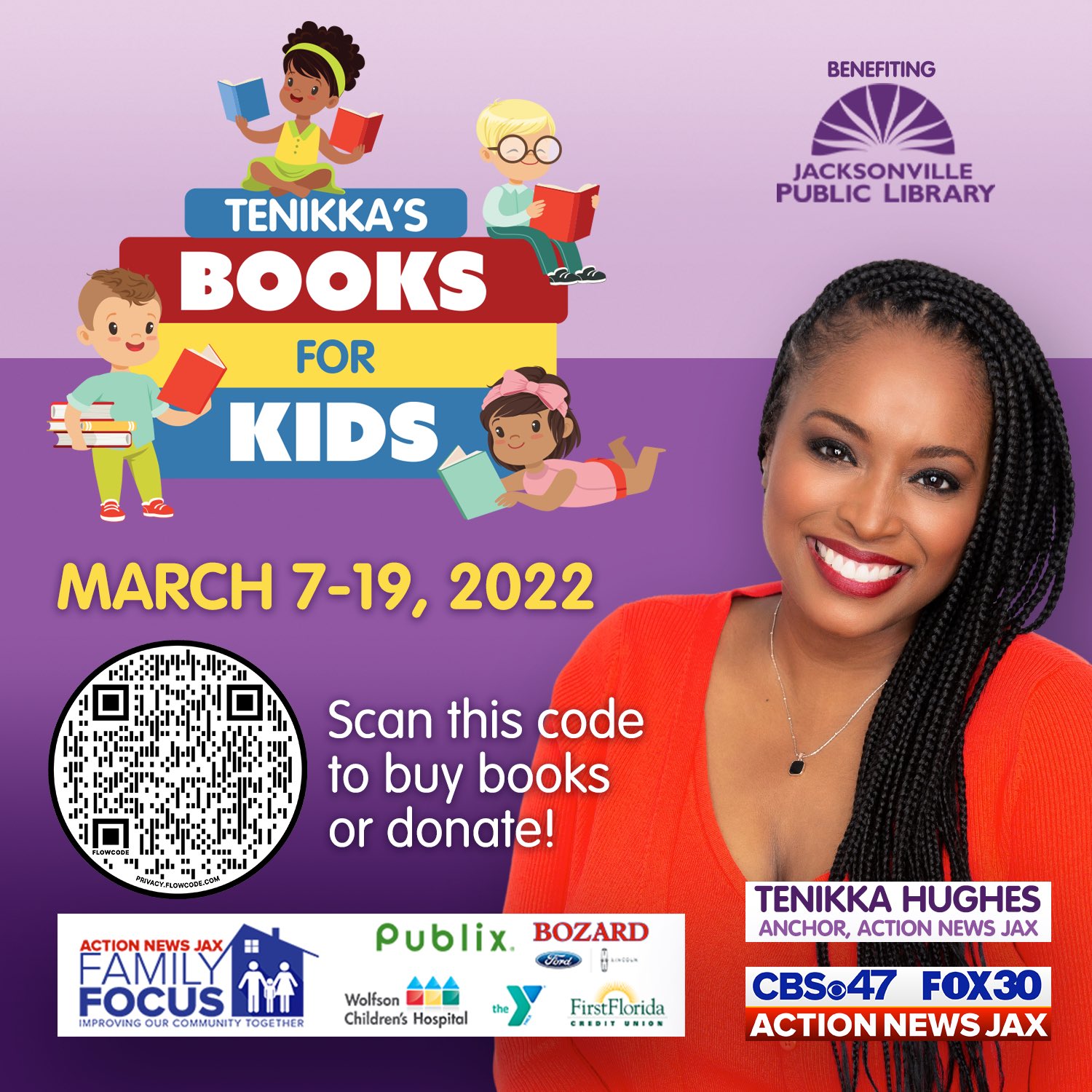 Please join Garrett in supporting The Leukemia & Lymphoma Society (LLS) by making a donation to his fundraising campaign for Man & Woman of the Year! Donate here! 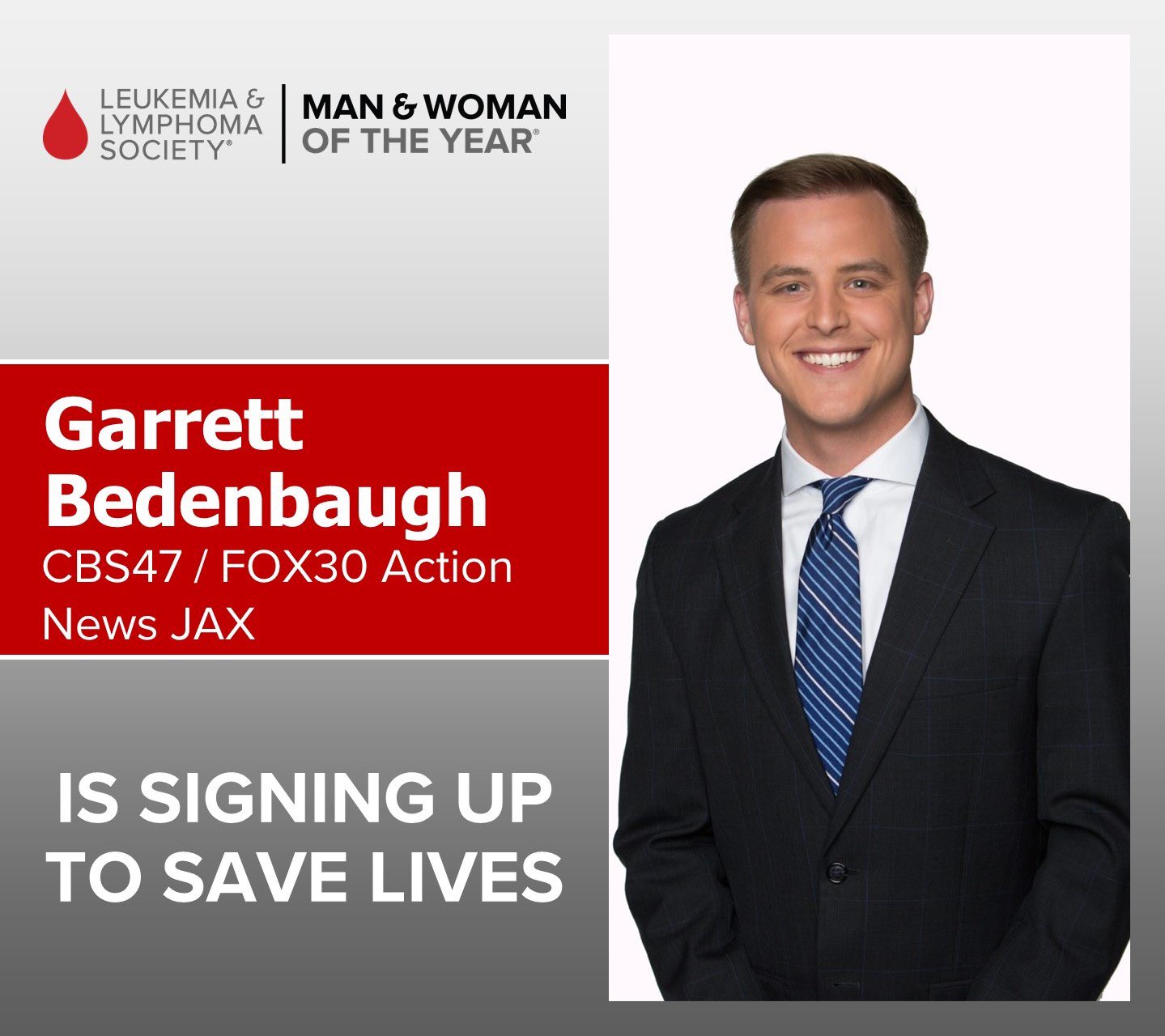