Jacksonville, FL — Coming off the 6th wettest March on record for Jacksonville (going back to 1871) giving us a surplus for the year so far.... March was also a very stormy month with a record number of tornadoes for the month for the Lower 48. La Nina (cooling sea surface temps. near the equatorial Pacific) conditions are rather notorious for big tornado seasons. 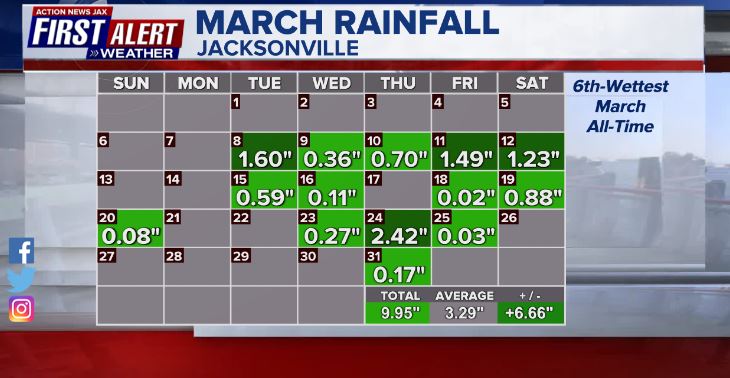 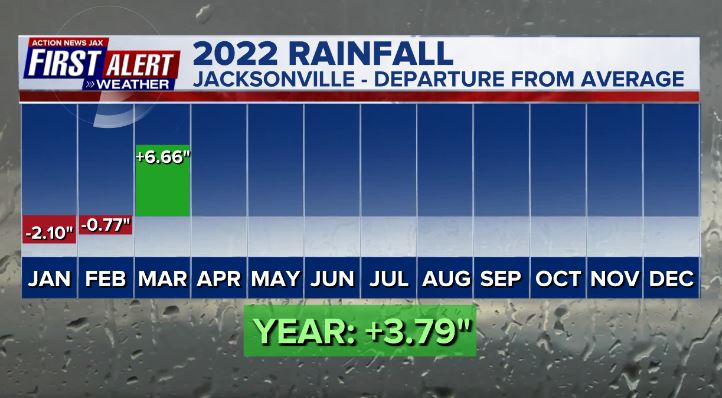 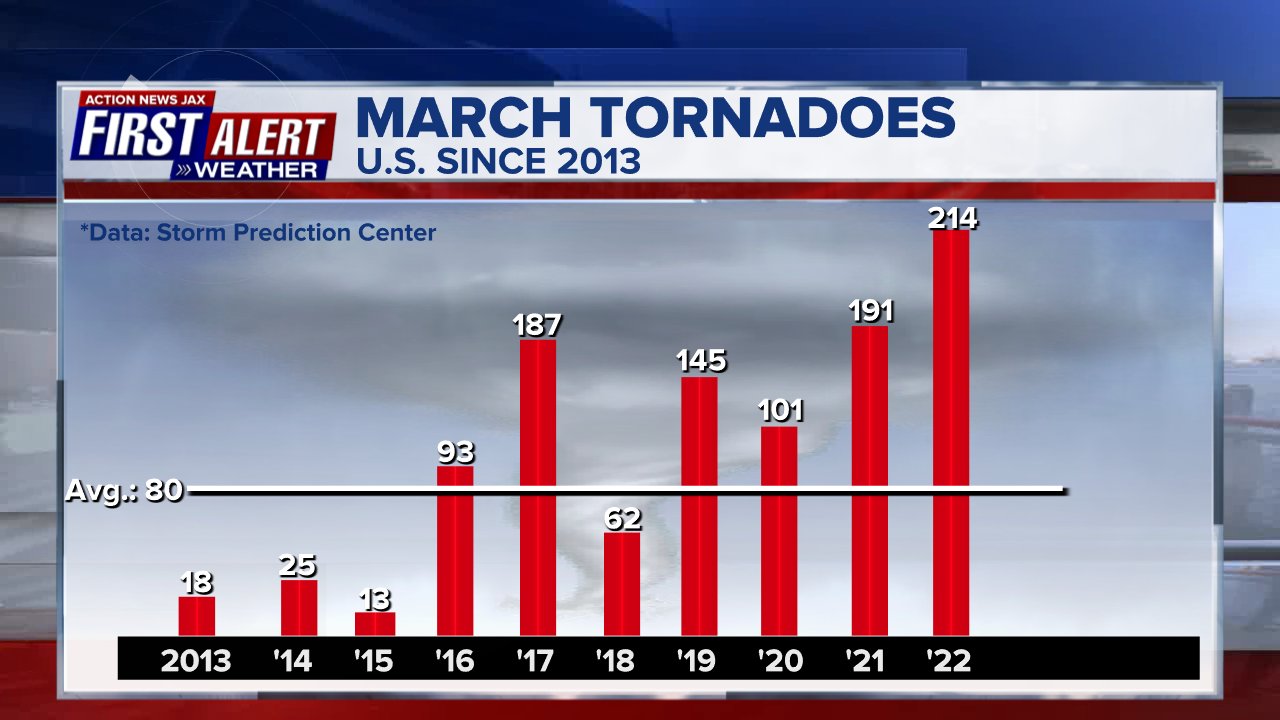 With the completion of the Hurricane Ida report, the National Hurricane Center (NHC) has finalized all the tropical cyclones (tropical storms & hurricanes) for last year for the Atlantic Basin. Ida was a Cat. 4 landfall just south & southwest of New Orleans followed by a deadly deluge several days later in New York City. While ‘21 was active on the “front end” with a number of landfalling tropical cyclones in June/July/Aug., none of the strong Sept. storms hit land (Cat. 1 Nicholas hit Texas & tropical storm Mindy hit the Fl. Panhandle) followed by a very quiet Oct./Nov. A summary of the season can be found in “Tracking the Tropics With Mike” *here*. 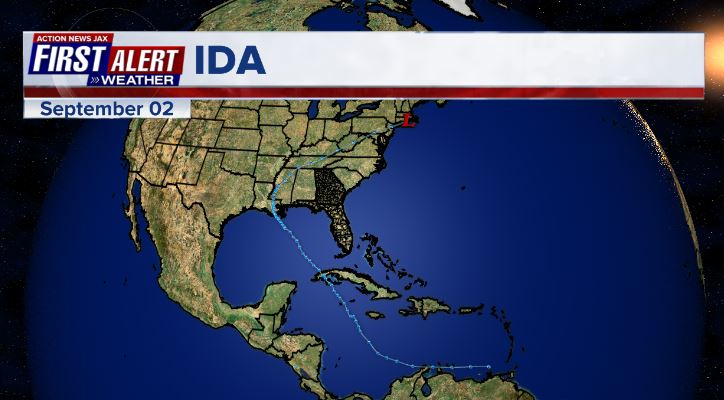 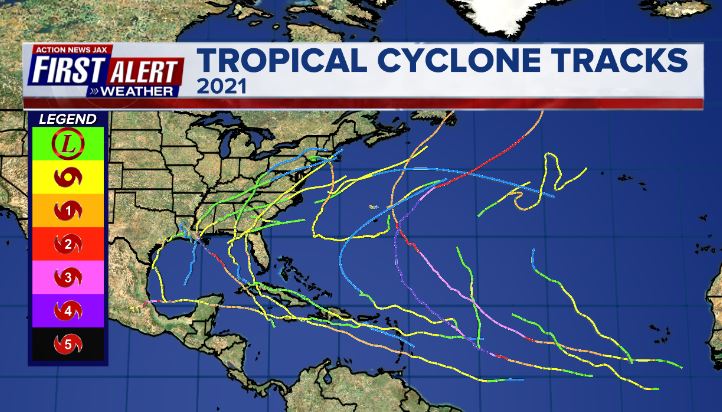 The countdown is on! The next “Great American Eclipse” is but 2 years away - April 8, 2024. I - for one - cannot wait. After catching the 2017 eclipse in its totality in S. Carolina with one my daughters + Garrett Bedenbaugh & videographer Russ Pyne, my daughter & I have been planning on meeting in Texas for the next big one. Make your plans & reservations well ahead of time in what should be a spectacular solar show. You can read about our ‘17 experience *here* in the “Buresh Blog”. 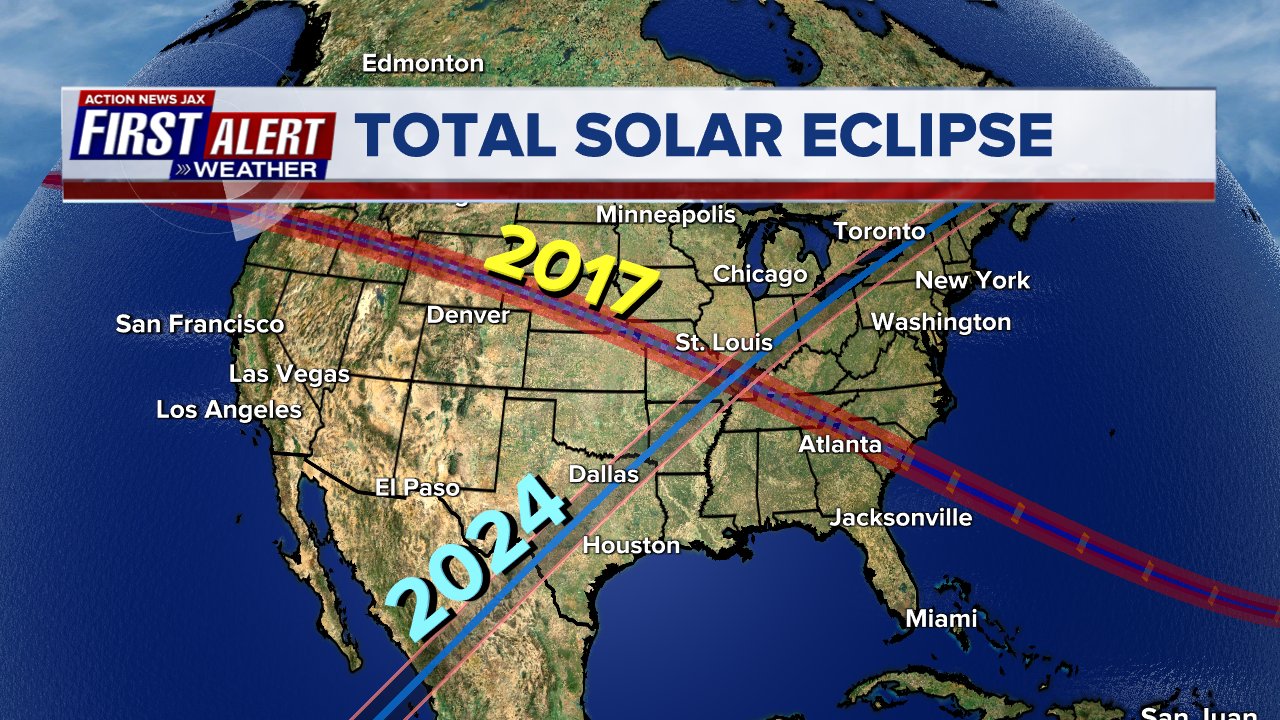 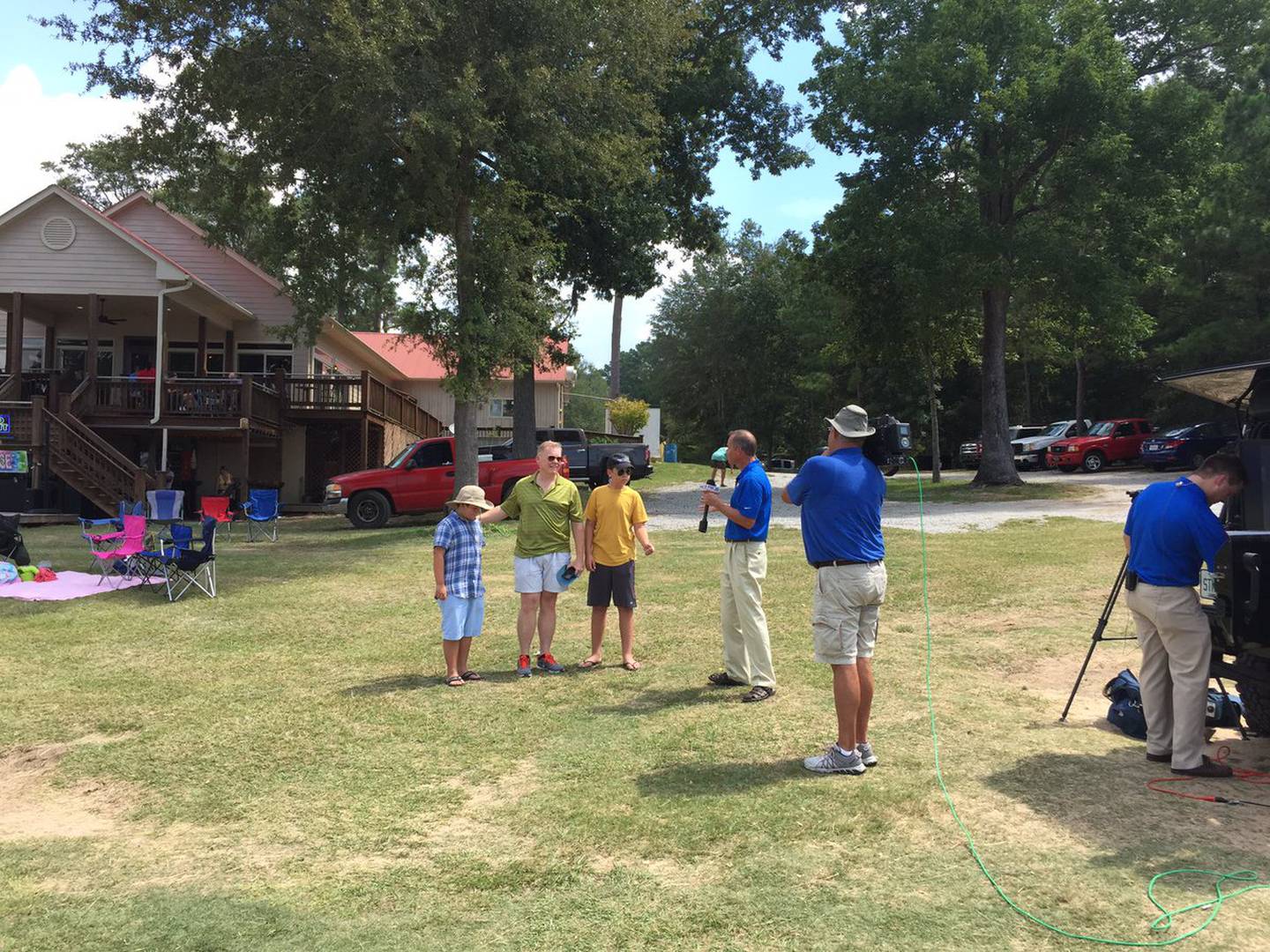