No threat to land .... Saharan dust continues to dominate much of the Atlantic

NO local - Jacksonville/NE Fl./SE Ga. impacts as subtropical depression #4 has become tropical storm “Dolly” over the N.W. Atlantic. The system will move northeast & is no threat to any land areas & expected to transition to a post tropical low Wednesday.

Otherwise... Thunderstorm activity is active over the Western Gulf of Mexico in association with an upper level trough but no surface (low pressure) development is expected.... at least in the short term.

Meanwhile... a massive cloud of Saharan dust (5th image below) is over the Central & Eastern Atlantic spreading westward over the Caribbean. Such large dust clouds are quite typical for June & July & is indicative of generally dry mid & upper level air which usually inhibits tropical development. However, I’ve seen tropical systems thrive just outside the dust cloud ... or once away from the dusty atmosphere (see 2004)... so it’s not a “shoe in” that there will be no tropical development just because a lot of dust exists. Other factors have to be considered such as the overall shear values across the Atlantic Basin, general vertical motion values & sea surface temps. which are nowhere near their seasonal peak yet. 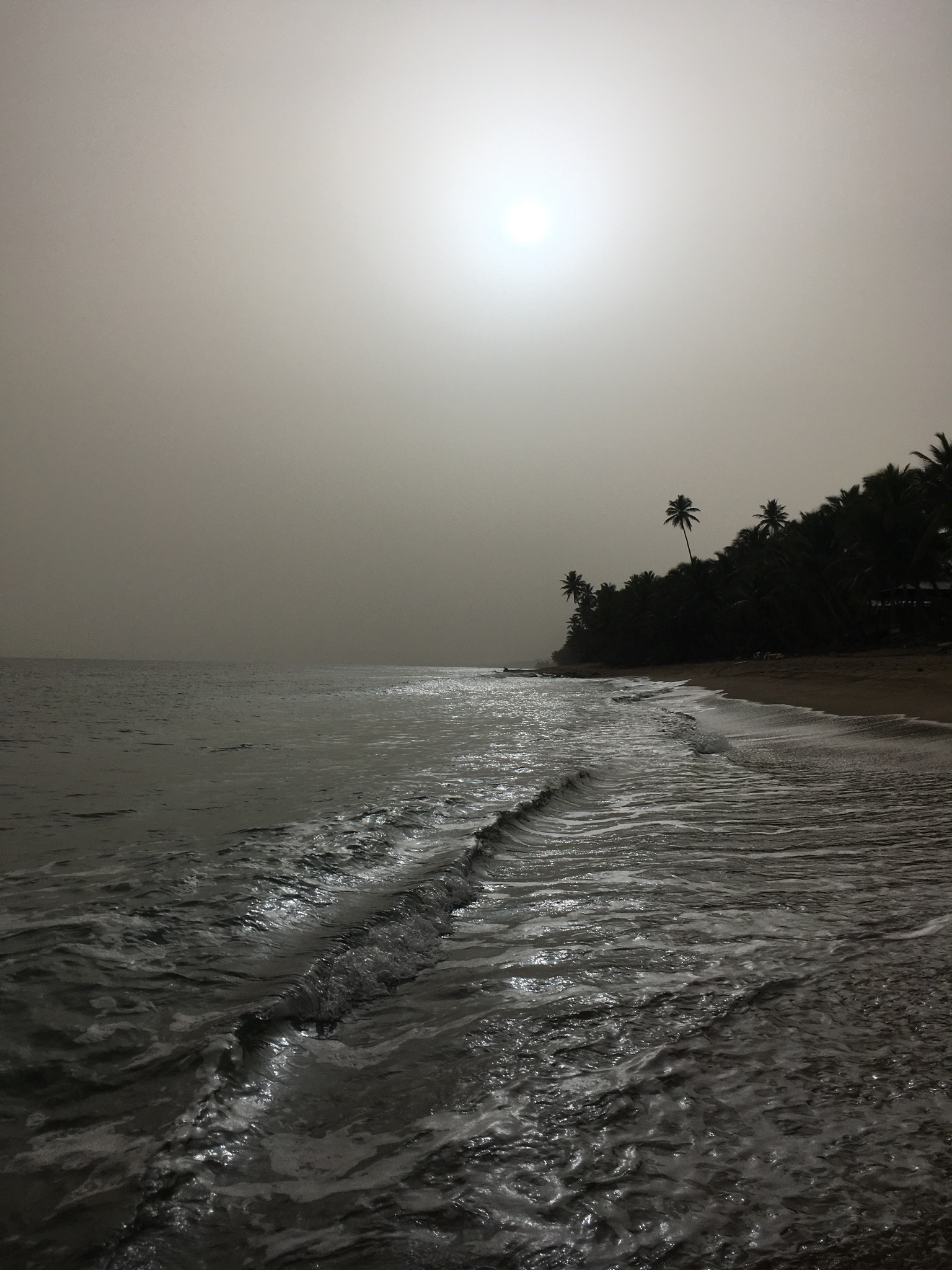