It was 125 year ago on Sept. 29, 1896 that the great “Cedar Keys Hurricane” blew through parts of Fl. & the Southeast U.S. The fast-moving Cat. 2-3 hurricane moved NE near 25 mph to just west of Jacksonville producing a period of sustained hurricane force winds across NE Fl./SE Ga. including sustained winds measured at 76 mph in Jacksonville - something that never occurred during “Matthew” in 2016 or “Irma” in 2017. The 1896 hurricane was born from an African tropical wave, moved through the Northern Caribbean then turn sharply northward through the Yucatan Channel before accelerating & strengthening over the Eastern Gulf of Mexico followed by the Northwest Fl. landfall in the early morning hours. Damage across Northeast Fl. and Southeast Ga. was widespread and severe with food and clothing donated from Jacksonville to the hardest hit areas of Nassau, Baker and Columbia County including Hilliard, Sanderson and Lake City. 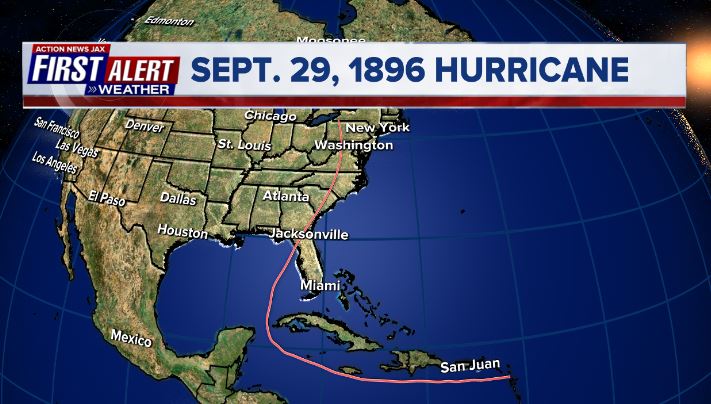 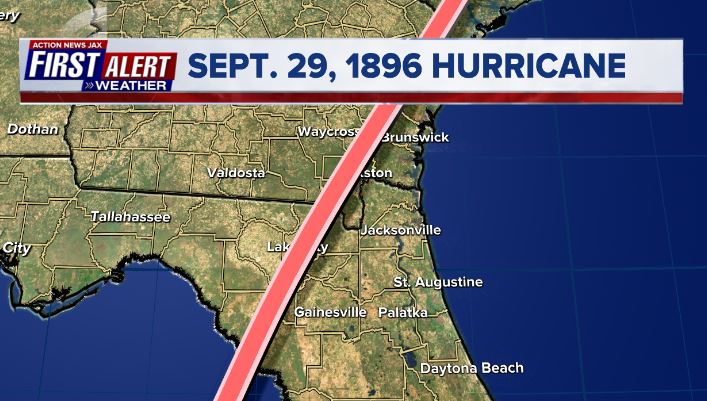 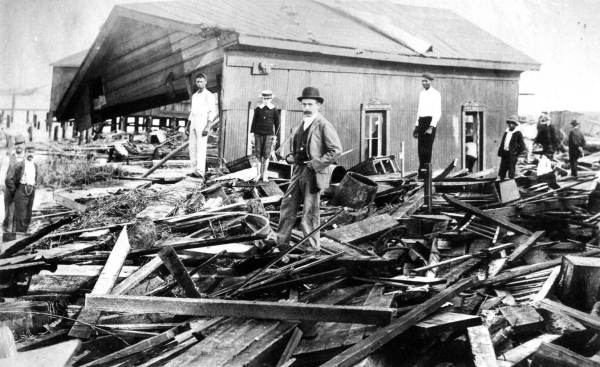 The strong tropical wave - ‘98-L’ - was upgraded Wed. afternoon to tropical depression #18 then to tropical storm “Sam” Thursday morning & to a hurricane early Friday (avg. date for the 7th Atlantic hurricane is Nov. 16) while marching westward initially at a lower (more south) latitude than previous waves. Sam is a compact/intense storm & should essentially be in a steady state for at least the next several days minus some fluctuations due to structural changes & eyewall replacement cycles. Though staying far to the east, an easterly swell & heightened rip current risk will affect much of the eastern U.S. seaboard by late in this week into the weekend, including NE Fl./SE Ga. It looks like Bermuda will be spared a direct hit but there will be at least some impacts Fri.-Sat. in the form of very rough seas & a gusty wind as Sam moves by to the east of the island.

As for the steering of Sam... it’s clear the GFS model - for days now - has been on to where Sam is going & how strong it will be. The European model has joined in. The steering pattern is well established & few significant track forecast changes are expected as the hurricane finally reaches the N. Atlantic late in the weekend into early next week at which time Sam will become a large & strong post-tropical ocean storm.

Ultimately... the end result - Sams’ track - is being driven by September’s re-adjustment of the upper level flow across the Northern Hemisphere which includes a pretty persistent trough the last several weeks over & near the Eastern U.S. & Western Atlantic. If the trough stays, the U.S. eastern seaboard is protected. The GFS model has ruled the hurricane season so far & there’s no reason to get off the stallion now, so I’ll maintain the turn north then rather sharply northeast through there will be a brief more W/NW movement into early Thu.

A strong tropical wave that moved off the coast of Africa Tue. was upgraded to tropical depression #20 Wed. morning & to “Victor” Wed. afternoon. More good news thanks to the Bermuda High sitting so far to the north & east over the Atlantic which will cause Victor to turn rather sharply northward as it rapidly intensifies. The tropical cyclone will stay far to the east over the open Atlantic with a weakening trend next week over cooler water & increasing shear - no threat to land.

Between the African wave & Sam, an area of low pressure is developing but is struggling due to the close proximity of Victor to its east. But if the the two systems can separate enough, there may be some eventual development over the weekend into next week while this disturbance moves more westward.... at least initially.

Notice Sam is coming out of a good deal of African dust (brown/gray area on the satellite below) but the tight inner core of the tropical cyclone has generally protecting the storm from most of the dry air:

The Bermuda High looks to stay displaced well to the north & east over the Atlantic while a sharp upper level trough moves into the Eastern U.S. Such a set-up allows for the alleyway to remain over the Western Atlantic through at least this weekend. 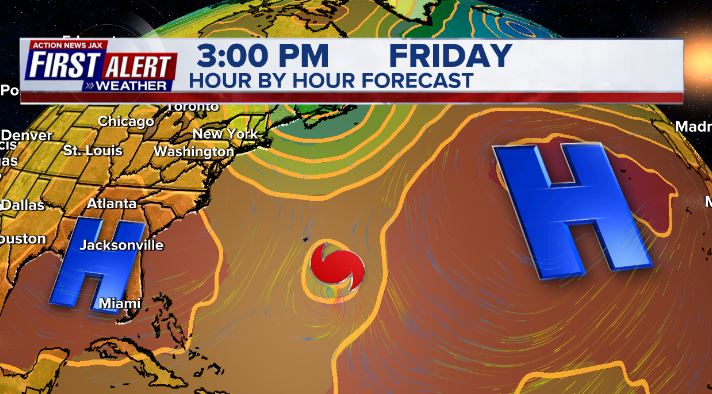 “Mindulle” is formidable typhoon while turning sharply north then northeast over the open W. Pacific which has been a helpful hint with “Sam” over the Central Atlantic (typhoon teleconnection with a persistent trough near the east coast of China mirroring the trough near the Eastern U.S.) In other words, Sam turning more north vs. a more west movement. Mindulle will be east of Japan through the weekend.