Talking the Tropics With Mike: Weak disturbance over the E. Atlantic

An autumn upper level weather pattern continues to be well established across the N. Hemisphere & Atlantic Basin with a series of deep troughs & nontropical surface lows resulting in a a“parade” of cold fronts marching across the Atlantic penetrating deep into the Gulf & sometimes into the Caribbean continues.

There is a weak disturbance - disorganized showers & t’storms over the far E. Atlantic but no tropical development is expected. 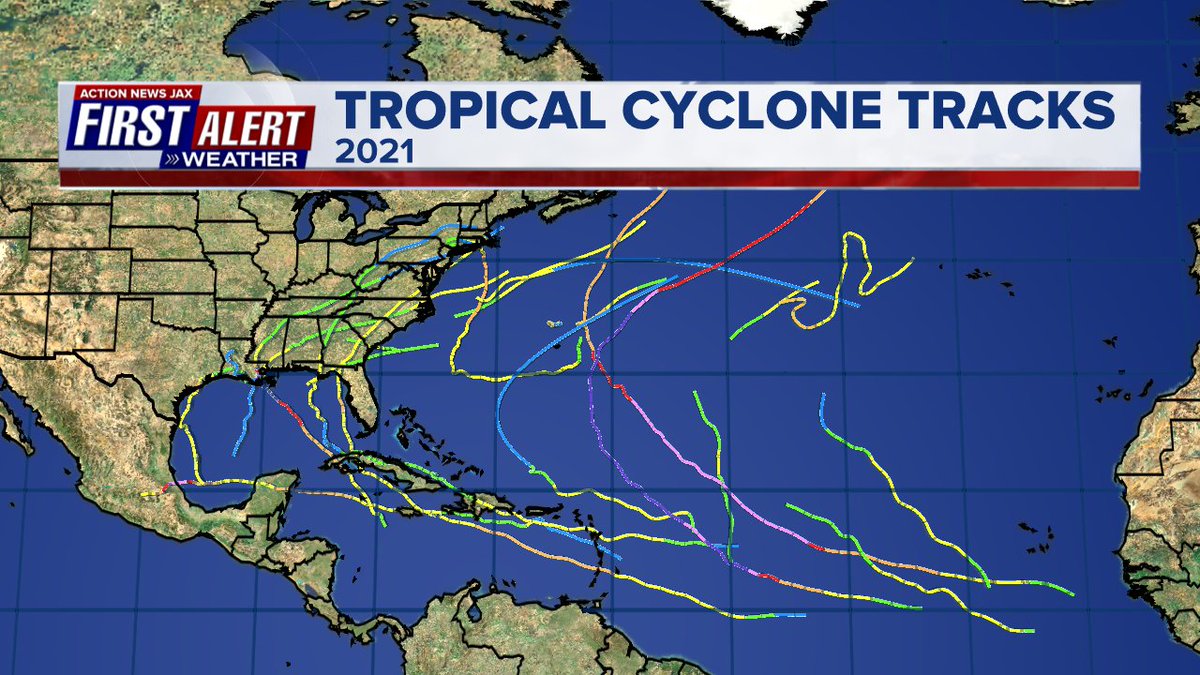