Jacksonville police release video of fight that led to 5-year-old being killed in crossfire; reward for information increased

JACKSONVILLE, Fla. — UPDATE, 4/8/2020: Crime Stoppers has increased the reward to $4,000 for information related to the murder of 5-year-old Kearria Addison.

The Jacksonville Sheriff’s Office said the brown vehicle involved in the murder has been located by investigators and is no longer being sought.

Police are still looking for the two unidentified individuals from the scene, as well as the location of suspect Johnathan Hall.

Anyone with any information regarding this incident is asked to call JSO at 904-630-0500 or email JSOCrimeTips@jaxsheriff.org. To remain anonymous and receive a possible reward up to $4,000, contact Crime Stoppers at 1-866-845-TIPS. 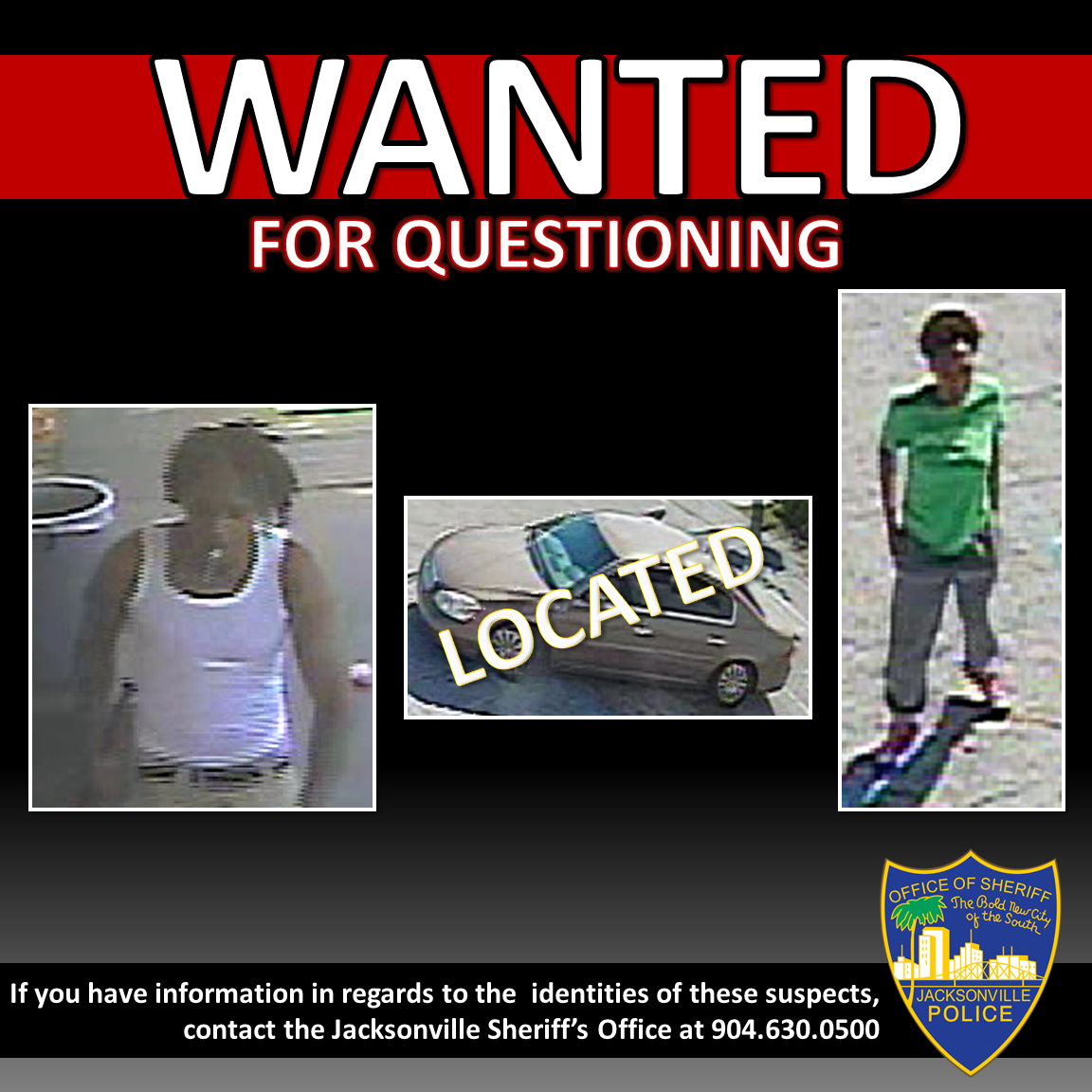 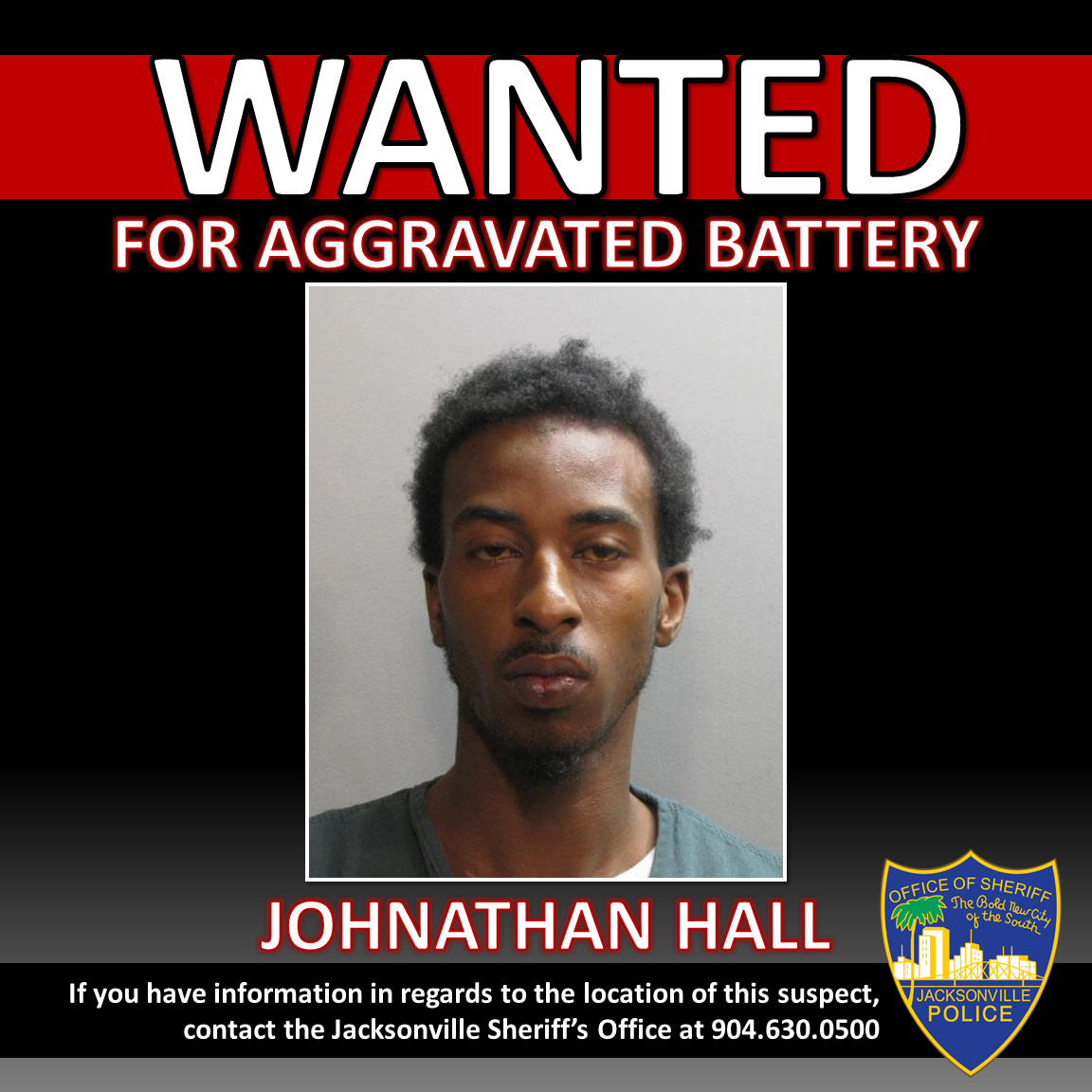 Saying the violence is ‘tiresome’, Jacksonville Mayor Lenny Curry has confirmed a 5-year-old girl who was shot during an argument on the Northside on Monday afternoon has died.

Kearria Addison died when she was caught in the crossfire in what the mayor called a senseless shootout. Her 4-year-old sister was also hurt. The injuries were not life-threatening.

“The sad reality is that even in the midst of what we’re experiencing and going through with this virus, we continue to see violence and tragedy like this, unnecessarily, in our community,” Curry said.

Police on Tuesday released surveillance video of the fight that led up to the shooting. WATCH THE VIDEO BELOW:

The Jacksonville Sheriff’s Office was called Monday afternoon to Monaco Drive on Jacksonville’s Northside shortly after 4 p.m. Based on their investigation, an argument between two groups of people escalated into a physical fight, and, ultimately, a shooting in the parking lot of a food mart.

“The victim and her family had no involvement or ties to the incident or the individuals involved,” Williams said.

According to the investigation, the incident surrounded a dispute over $180. The sheriff says four children were in the car at the time of the shooting.

“They had a conflict and immediately go to gunfire. People like that need to be taken off the street,” Williams said.

The Sheriff said everyone else involved have been identified, as he said they may make more arrests pending additional investigation.

Right now, police are searching for 31-year-old Jonathon David Hall. He is wanted for aggravated battery in connection with the incident. In 2018, Hall went to jail for possession of drugs and a firearm.