July features fireworks and patriotic festivities at the beginning of the month - Mother Nature bringing her own lights to the show as always. The full moon steadily moves to happening earlier and earlier in the month, becoming the feature of this month’s Simma Sky. Venus, Jupiter and Saturn make some nice appearances too. Let’s dive in.

In case you didn’t already know, there’s a lunar eclipse happening during/after July Fourth fireworks. Pretty interesting timing, huh? This is a prenumbral eclipse, so it’s not as spectacular as a normal one...but still, it’s an eclipse. I wrote all about prenumbra and umbra here but for a quick refresher - the prenumbra is the less dark shadow cast around the Earth. Numbra is the darkest part of that shadow. We get the first one. The moon is still in part of the Earth’s shadow, so it counts. According to TimeAndDate, almost one out of everything lunar eclipses are prenumbral. The prenumbral eclipse occurs just after midnight, the early morning of July 5. 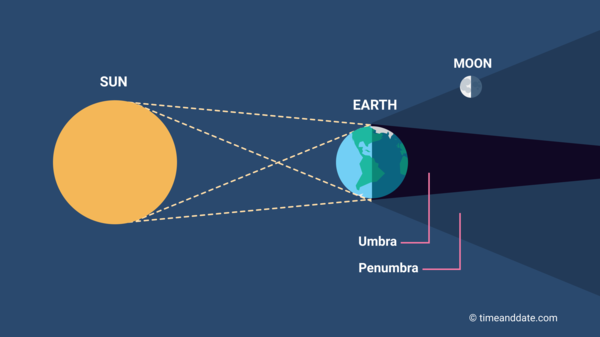 A-what? The first week of July, the Earth is at its farthest point away from the sun on its orbit. I know what you’re thinking. “Yo Simma. If the Earth is farthest away from the sun in summer, why is it still so dang HOT?” That’s because the distance difference is miniscule...only a matter of a few million miles compared to the 90 million miles on average the earth is away from the sun. University of Southern Maine has a great explanation why this is the case right here. The Earth’s tilt makes a much bigger difference. 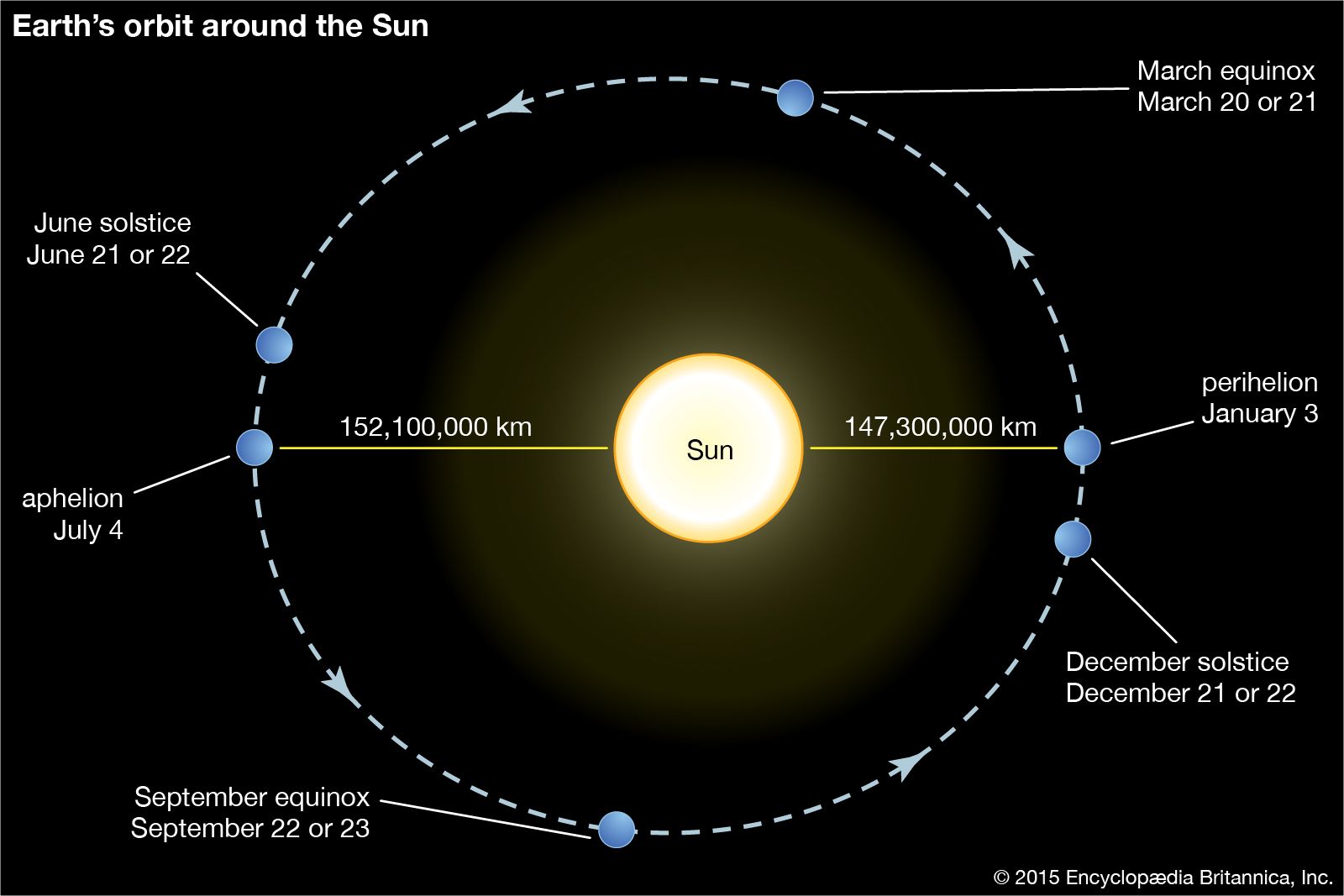 Aphelion, in astronomy, is the point in the orbit of a planet or comet most distant from the sun. When the Earth is at its aphelion in early July, it is about 4,800,000 km (3,000,000 miles) farther from the sun than when at its perihelion in early January. Photo courtesy Britannica, 2015