Jacksonville, FL — “Talking the Tropics With Mike” updated every day through the hurricane season as we enter the 2nd to the last month of the Atlantic “official” hurricane season.

And of course the tropics - namely Ian - have been the topic after a devastating hit on the SW Florida coast... a historic deluge on Central & Eastern Fl... & yet another landfall on the upper coast of S. Carolina. I’ll do a “deep dive” on Ian in the next post. 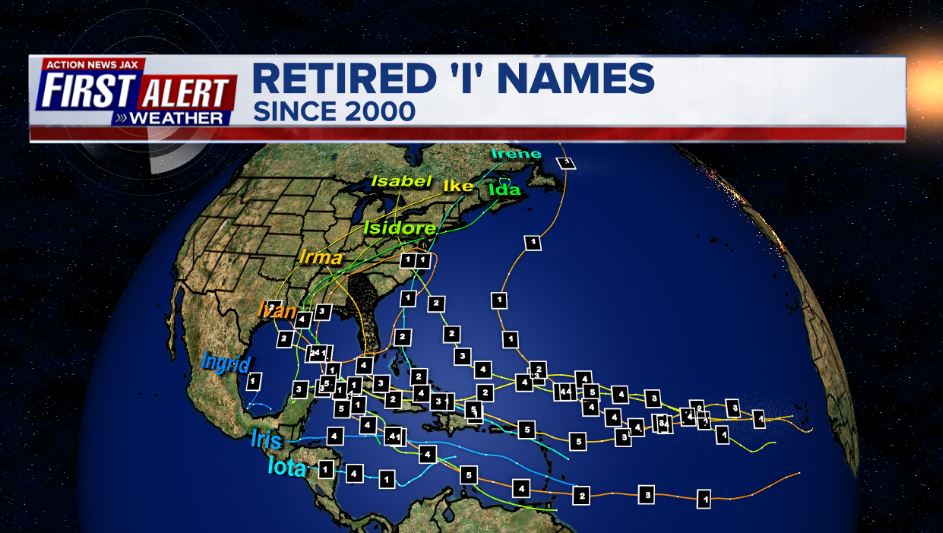 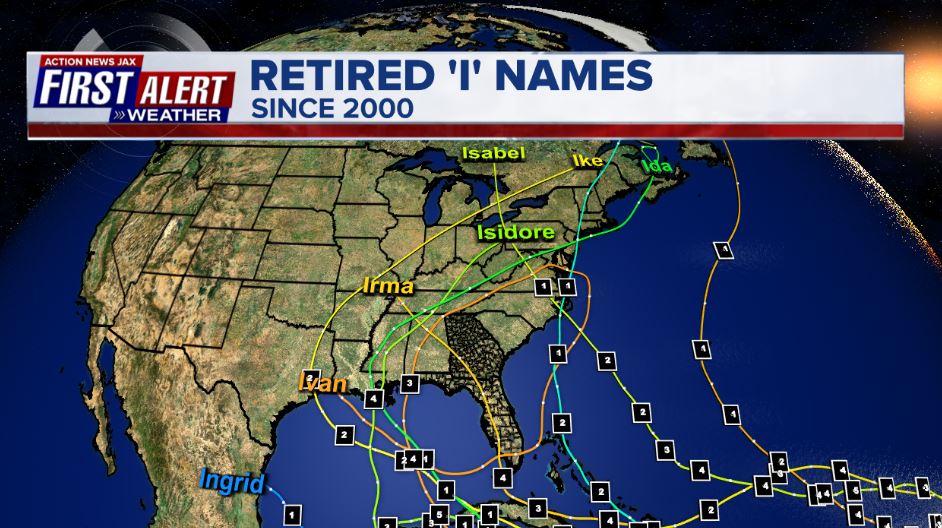 The NE Florida & SE Ga. “wet season” is over. More than half of Jacksonville’s annual rainfall typically falls from June through Sept. After a record dry June, Jacksonville fell just 1.76″ short of the avg. of 28.81″. The 5.53″ in Sept. was far less than many areas, especially considering the impacts of Ian late in the month over SE Duval, St. Johns, Clay & Putnam Co. 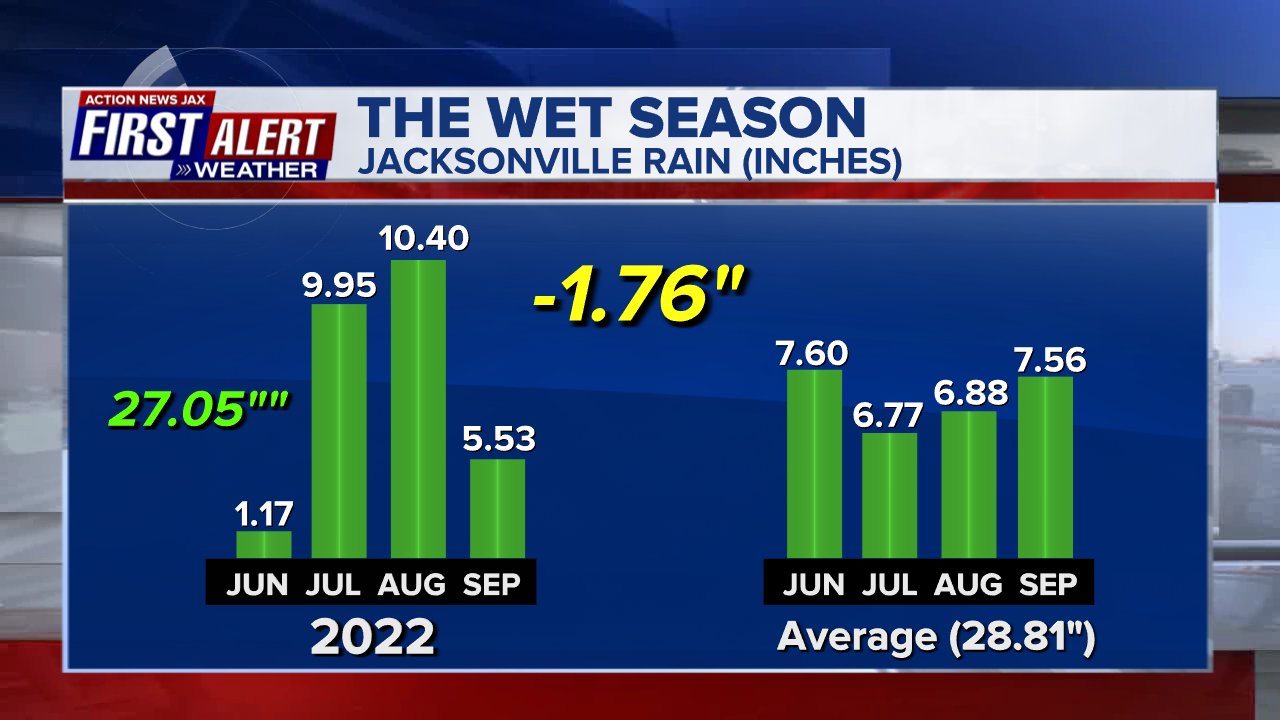 And we turn the calendar to Oct. - it’s fall y’all! Averages at JIA for the month: 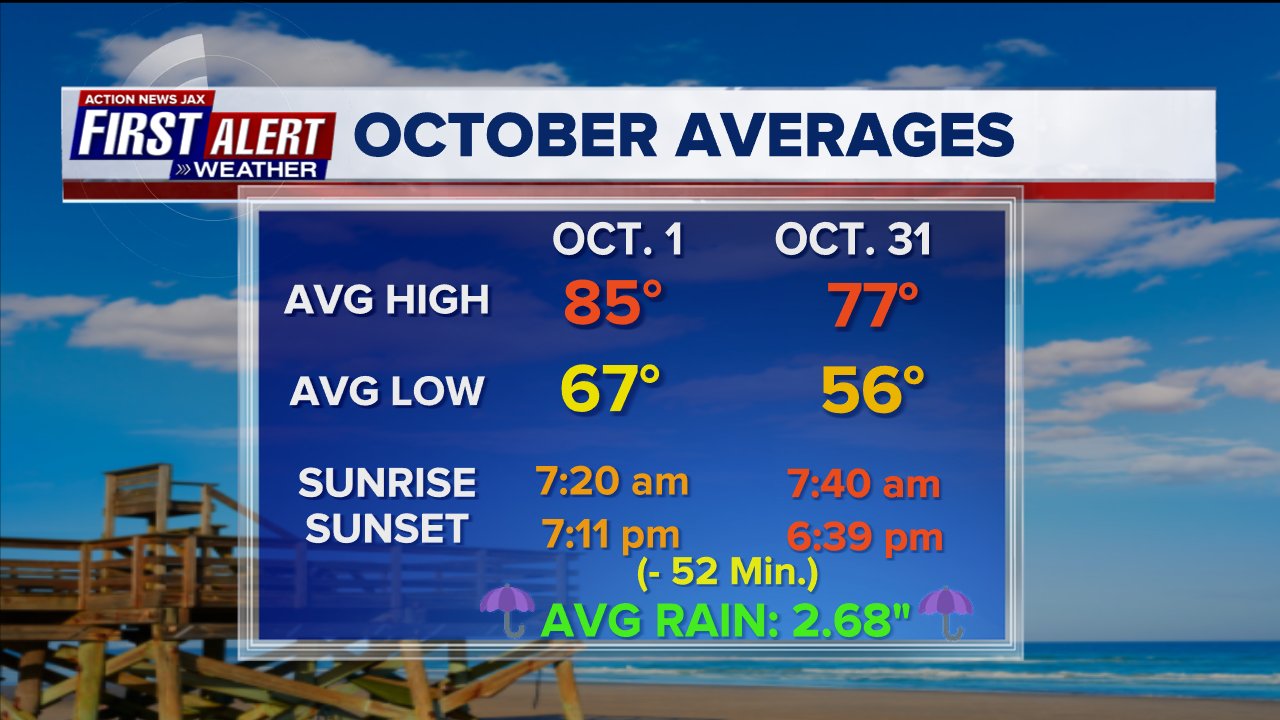 Here’s what caused the Comcast outage in Jacksonville